We are one of Conyers' premier house painters. We provide free paint estimates for Exterior painting and pressure washing.

Estimates for any SPPI Painting Services are free for Conyers residents, whether commercial or residential. Just fill out the form and we will get in touch with you right away to finalize the details of your FREE estimate requests.

The history of Conyers and Rockdale County is diverse and dates back over ten thousand years. Early natives known as “The Mound Builders” were one of many groups who visited Rockdale’s gentle hills, lakes and streams. Much later, the Creek and Cherokee Nations shared a common border, the “Great Indian Road,” now known as Hightower Trail in northern Rockdale. In the early 1800s, this trail was a main route for white settlers moving inland after the American Revolution.

Georgia stretched all the way to the Mississippi River, and this Indian Road provided an irresistible magnet for European immigration. State authorities officially opened up what is now Rockdale County to settlers in 1816 and 1821. One of several settlements grew up around Costley’s Mill on Big Haynes Creek. This settlement grew to include the first school, a gristmill, a sawmill, a planing mill, and eventually a cotton gin. The area’s Salem Baptist Church still performs baptisms in the sparkling waters of the old millpond. A dozen or more mills appeared quickly including the three-story Kennedy-Baker Mill which used French burrs for grinding corn and wheat, but several were eventually burned down by Indians.

The earliest settlement occurred in the extreme northern edge of the county. The southern end of the county was settled as Scots and Scotch-Irish began moving up along the rivers and streams from what is now Henry County. These early families founded numerous churches including Smyrna Presbyterian in 1827, the oldest Calvinist Campground in the United States.

The first known settler of Conyers was blacksmith John Holcomb, who built a log cabin where the County Courthouse now stands on Main Street. Holcomb protested against the coming of the railroad, but eventually sold his land for $700 to Dr. W.D. Conyers (pictured at left), a banker from nearby Covington. Dr. Conyers deeded right-of-way to the railroad and the village of Conyers Station was born.

By 1845, trains were running regularly between Marthasville (now Atlanta) and Augusta. In 1854, the village had grown to 400 residents and was incorporated as a town called “Conyers.”

The City has been destroyed at least partially by fire three times. However, during General Sherman’s March to the Sea in November 1864, at least one mill was left standing thanks to the cunning of its owner Aunt Winnie Pucket. Before the Union soldiers arrived at Costley’s Mill, Aunt Winnie sacked all the flour and hid the sacks in the millpond. The wet flour caked and protected the rest. Miraculously, Aunt Winnie’s pleas and threats convinced the soldiers to leave her mill alone.

In 1870, the Georgia legislature acknowledged Rockdale as a county. The name reflects the underlying granite strata that runs beneath the surface of the land, creating rocky hills and dales.

During that decade, Conyers quickly grew to 1,800 and boasted 12 saloons and five brothels. This wild town also had 40 stores, a fine hotel, good schools, one college, 12 lawyers and just as many doctors, and a large carriage manufacturer. One Conyers resident, Sally Fanny Gleaton, emerged as a leading suffragette during the progressive period following Reconstruction. She was well-educated and traveled extensively throughout Europe and North America, working with Carrie Chapman Catts, Eleanor Raoul and “Kit” Hepburn (Kathryn Hepburn’s mother) to see the 19th Amendment to the Constitution become law.

Conyers was home to the prosperous mill community known as Milstead. The Village of Milstead, located two miles north of Olde Town Conyers, was once home to Milstead Manufacturing Company, later known as Callaway Mills. In its day it was a bustling, closely-knit, industrial town located on the banks of the Yellow River. The mill employed some 700 workers and also provided exceptional amenities to its workers that included housing, churches, a public school, post office, hotel, railroad, company store, drug store and recreational facilities that featured a golf course and swimming pool. In 1960, Callaway Mills closed the Milstead operation, however the churches and bungalow-type houses of the village still stand today and are home to many residents who continue to enjoy this unique and historic area of Conyers. 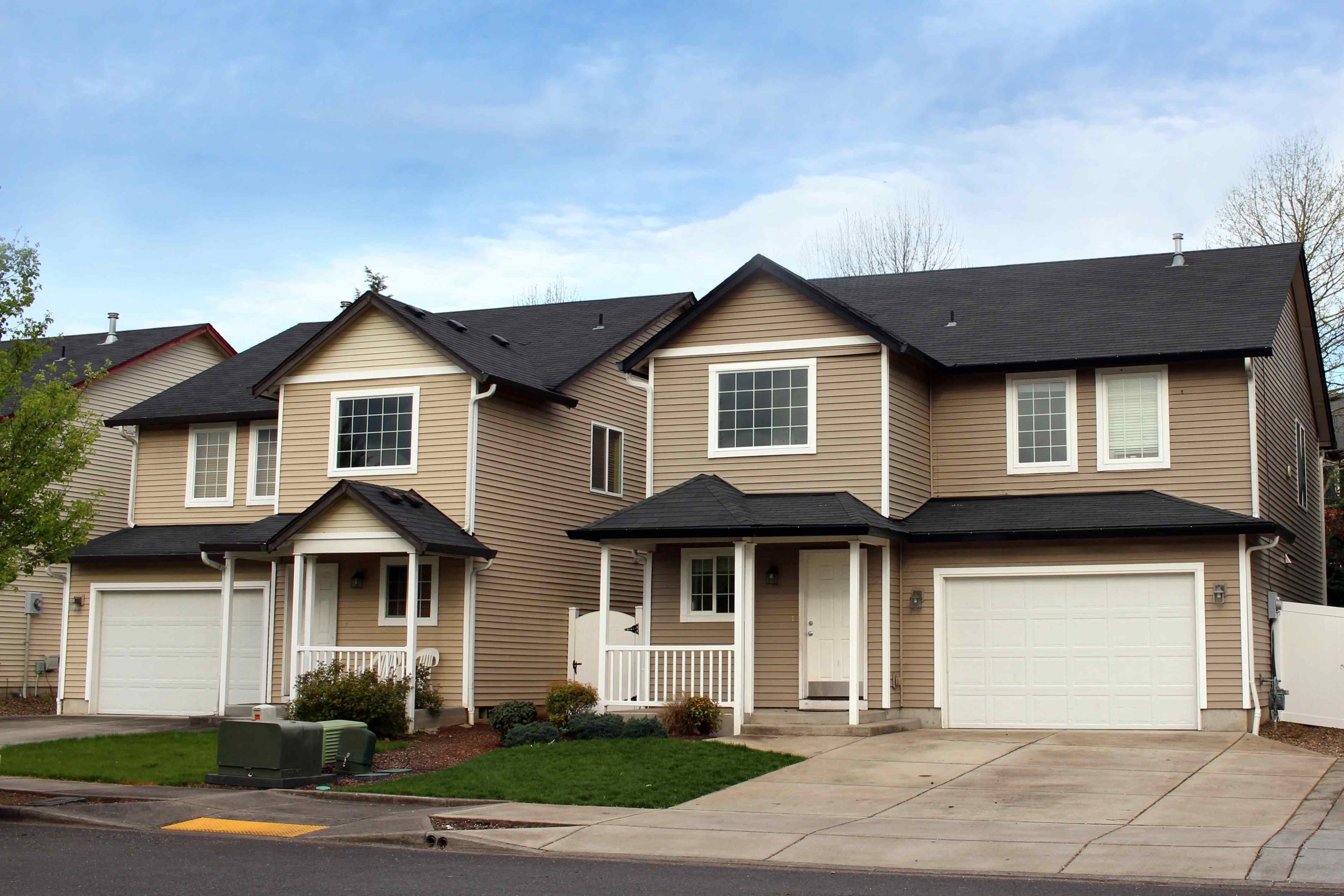 Are you looking for the best home and office painters in Conyers, GA?