We are one of Berkeley Lake' premier house painters. We provide free paint estimates for Exterior painting and pressure washing.

Estimates for any SPPI Painting Services are free for Berkeley Lake residents, whether commercial or residential. Just fill out the form and we will get in touch with you right away to finalize the details of your FREE estimate requests.

The majority of lands in the city limits (the 700-acre Berkeley Lake Properties) was developed by Frank Coggins in the late 1940s. The dam, constructed in 1948, is one of the largest earthen dams in the state. The city’s namesake, Lake Berkeley (88 acres), was named after Mr. Coggins’ Berkeley Blue Granite Quarries in Elberton, Georgia. In 1950, the Berkeley Lake Estates “subdivision,” which included five reserved Free Pass and Repass tracts (FPR) and the residential and fishing lots around the lake, was laid out. In 1952, Calvin and Kate Parsons, along with John and Dorothy Bagwell, purchased the Berkeley Realty and Investment Company and its 700-acre property.

For many years, Lake Berkeley was primarily a summer retreat, with an assortment of fishing cottages mingling with a slowly growing number of permanent homes. The health of the lake was guarded by a small, but tenacious, core of residents, each lending their expertise and time.

Since 1994, five new subdivisions have been added to nearly complete the development of all the land within the city limits. Only two tracts of over 10 acres remain. In November of 1996, residents supported a referendum for the issuance of a bond to be used to purchase one of those tracts, approximately 63 acres of undeveloped forest land. This property, which provides both buffer and greenspace, was acquired by the city in December 1996. 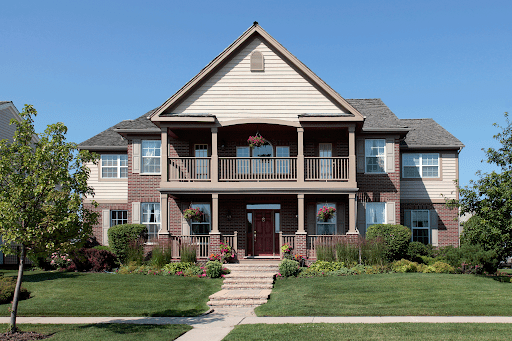 Are you looking for the best home and office painters in Berkeley Lake, GA?