We are one of Clarkston' premier house painters. We provide free paint estimates for Exterior painting and pressure washing.

Estimates for any SPPI Painting Services are free for Clarkston residents, whether commercial or residential. Just fill out the form and we will get in touch with you right away to finalize the details of your FREE estimate requests.

A post office called Clarkston has been in operation since 1876. The Georgia General Assembly incorporated the place in 1882 as the “Town of Clarkston”, with municipal corporate limits extending in a one-half mile radius from the Georgia Railroad depot. The community was named after W. W. Clark, a railroad official.

The city is noted for its ethnic diversity, and is often referred to as “the most diverse square mile in America” and “the Ellis Island of the South.” In the 1990s, refugee resettlement programs identified Clarkston as a good fit for displaced persons of many backgrounds. The rental market was open, residents were moving farther out from the Atlanta urban core, and Clarkston was the last stop on a transit line into the city. By the 2000s the local high school had students from more than 50 countries; a local mosque had 800 worshipers; and by some estimates, half the population was from outside the U.S. 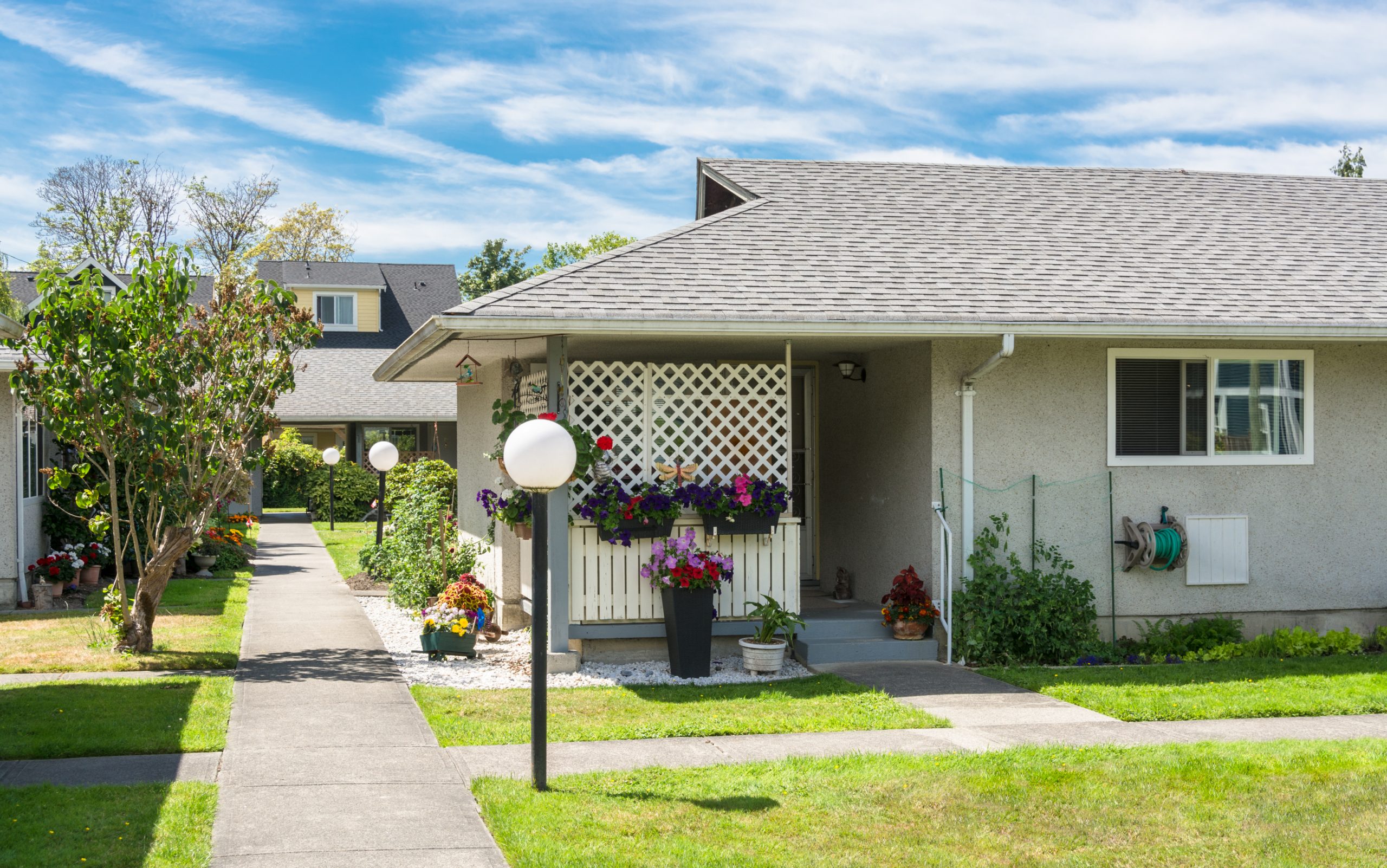 Are you looking for the best home and office painters in Clarkston, GA?