We are one of Suwanee' premier house painters. We provide free paint estimates for Exterior painting and pressure washing.

Estimates for any SPPI Painting Services are free for Suwanee residents, whether commercial or residential. Just fill out the form and we will get in touch with you right away to finalize the details of your FREE estimate requests.

Suwanee, as did most towns in Georgia, started out as a Native American village. It was built on the Chattahoochee River, where societies flourished. The city of Suwanee itself was established and officially recognized by the U.S. government in 1837 upon the erection of a post office. In 1871, the Georgia Air Line Railroad was built through Suwanee, and in 1880 the Rhodes House hotel was built to house passengers of the railroad. This was instrumental in bringing people through the town and helped to generate trade and economic activity. In 1881, a fire burned down all of the buildings on Main Street except for one. From 1880 to 1920, the population saw almost no increase, shifting from 216 people to 241 over the course of 40 years. As of 2015, the population of Suwanee was over 18,000.

Beginning in 1933 and ending in 1936, the now heavily traveled Buford Highway was constructed through Suwanee. In 1960, Interstate 85 was built to extend to just south of Suwanee, where it ended at the time. Throughout the last 100 years, several primary education schools have opened in Suwanee, including North Gwinnett High School and Suwanee Elementary School. 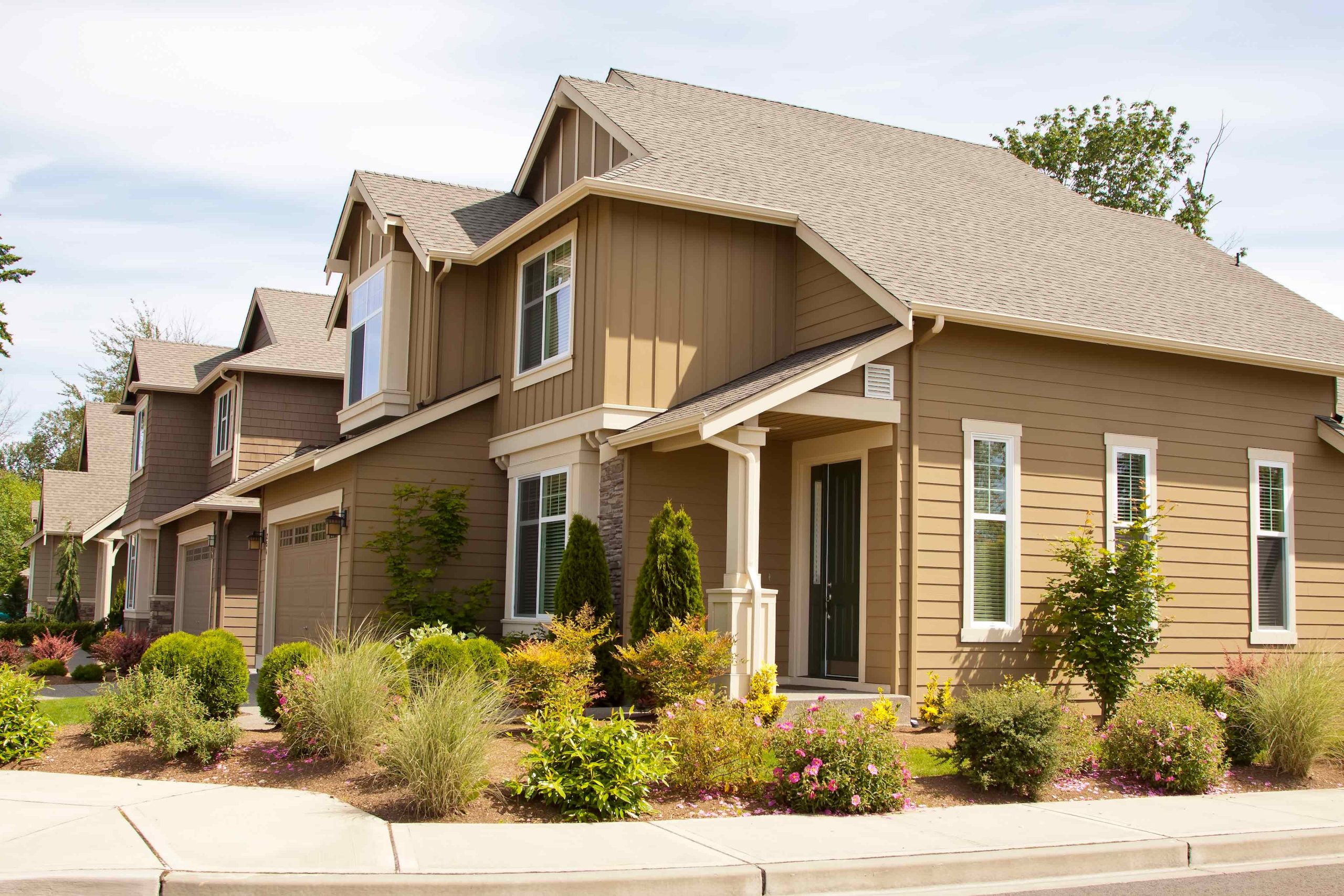 Are you looking for the best home and office painters in Suwanee, GA?