We are one of Lilburn' premier house painters. We provide free paint estimates for Exterior painting and pressure washing.

Estimates for any SPPI Painting Services are free for Lilburn residents, whether commercial or residential. Just fill out the form and we will get in touch with you right away to finalize the details of your FREE estimate requests.

Lilburn was one of the first Gwinnett County cities to develop as population growth radiated from Atlanta. The city is rooted in the railroad that still runs hourly through Old Town near the city’s municipal building. When the city was first incorporated in 1910, it was named after Lilburn Trigg Myers, the railroad superintendent for the Seaboard Air Line Railway.

In 1823, the first church created in the area was Camp Creek Primitive Baptist Church, which remains active today. Elder James Hale and 14 members started the church. In 1840, a group left the church and created Liberty Baptist, now known as First Baptist Church of Lilburn. Also in 1840, the Carroll family gave land for slaves to establish their own church, Salem Baptist, which still thrives today.

The need for a water line in 1955 created the need to reestablish a new city government and the town began to grow again. In 1976, a new City Hall was built in the Old Town area. A larger municipal building – the Calvin Fitchett Municipal Complex — was built next to the park in the early 1990s. As the government grows to meet increasing population demands, another City Hall is in the works. A realigned Main Street and City Hall / Library are expected to serve as catalysts for redevelopment for the next chapter in Lilburn’s history. 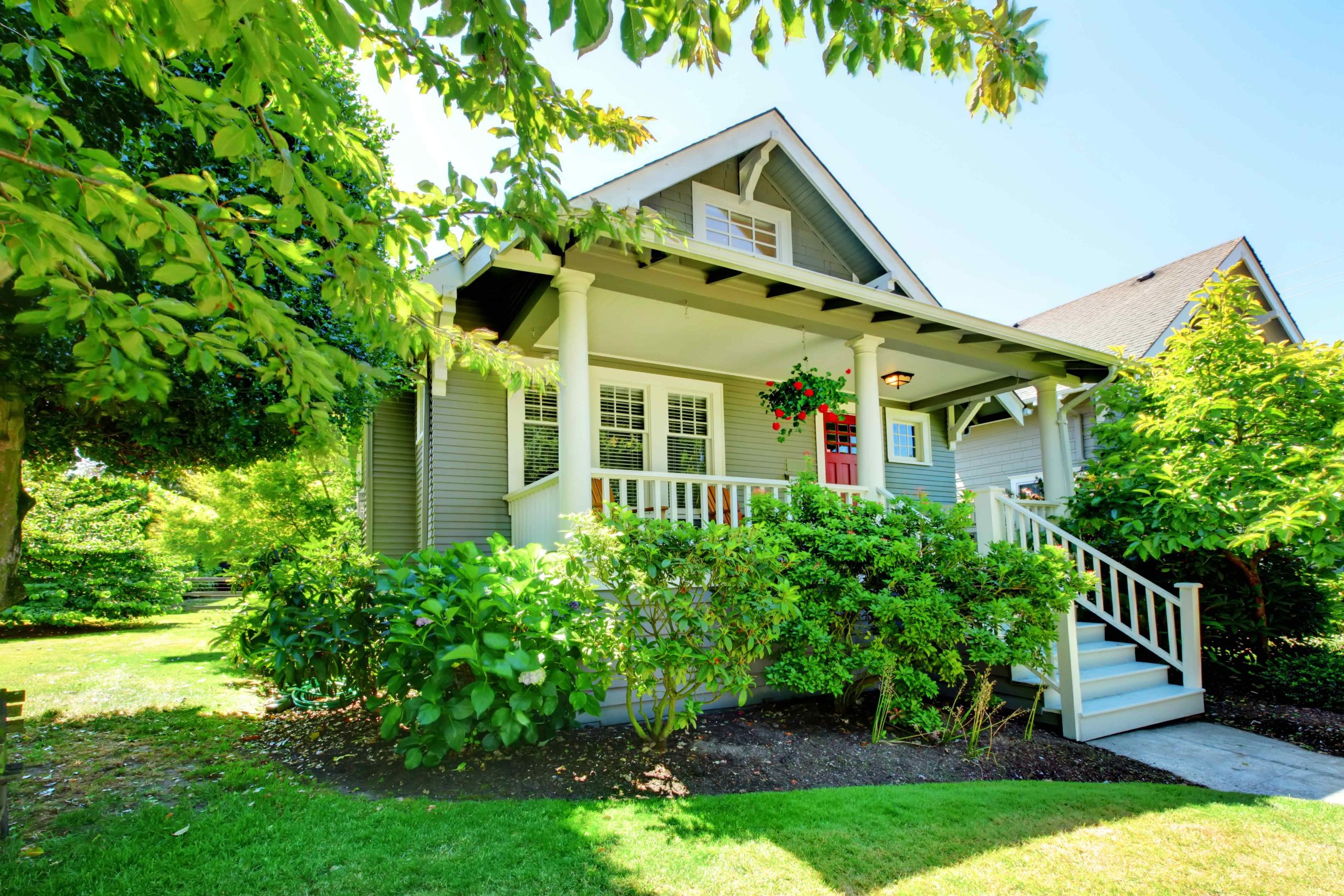 Are you looking for the best home and office painters in Lilburn, GA?