We are one of Johns Creek' premier house painters. We provide free paint estimates for Exterior painting and pressure washing.

Estimates for any SPPI Painting Services are free for Johns Creek residents, whether commercial or residential. Just fill out the form and we will get in touch with you right away to finalize the details of your FREE estimate requests.

In the early 19th century, the Johns Creek area was dotted with trading posts along the Chattahoochee River in what was then Cherokee territory. The Cherokee nation at the time was a confederacy of agrarian villages led by a chief. However, after Europeans colonized the area, the Cherokee developed an alphabet, and a legislature and judiciary system patterned after the American model.

By 1820, the community of Sheltonville (now known as Shakerag) was a ferry crossing site, with the McGinnis Ferry and Rogers Ferry carrying people and livestock across the river for a small fee. Further south, the Nesbit Ferry did the same near another crossroads community known as Newtown.

The Johns Creek Arts Center offers classes and camps for aspiring artists in multiple media throughout the year. 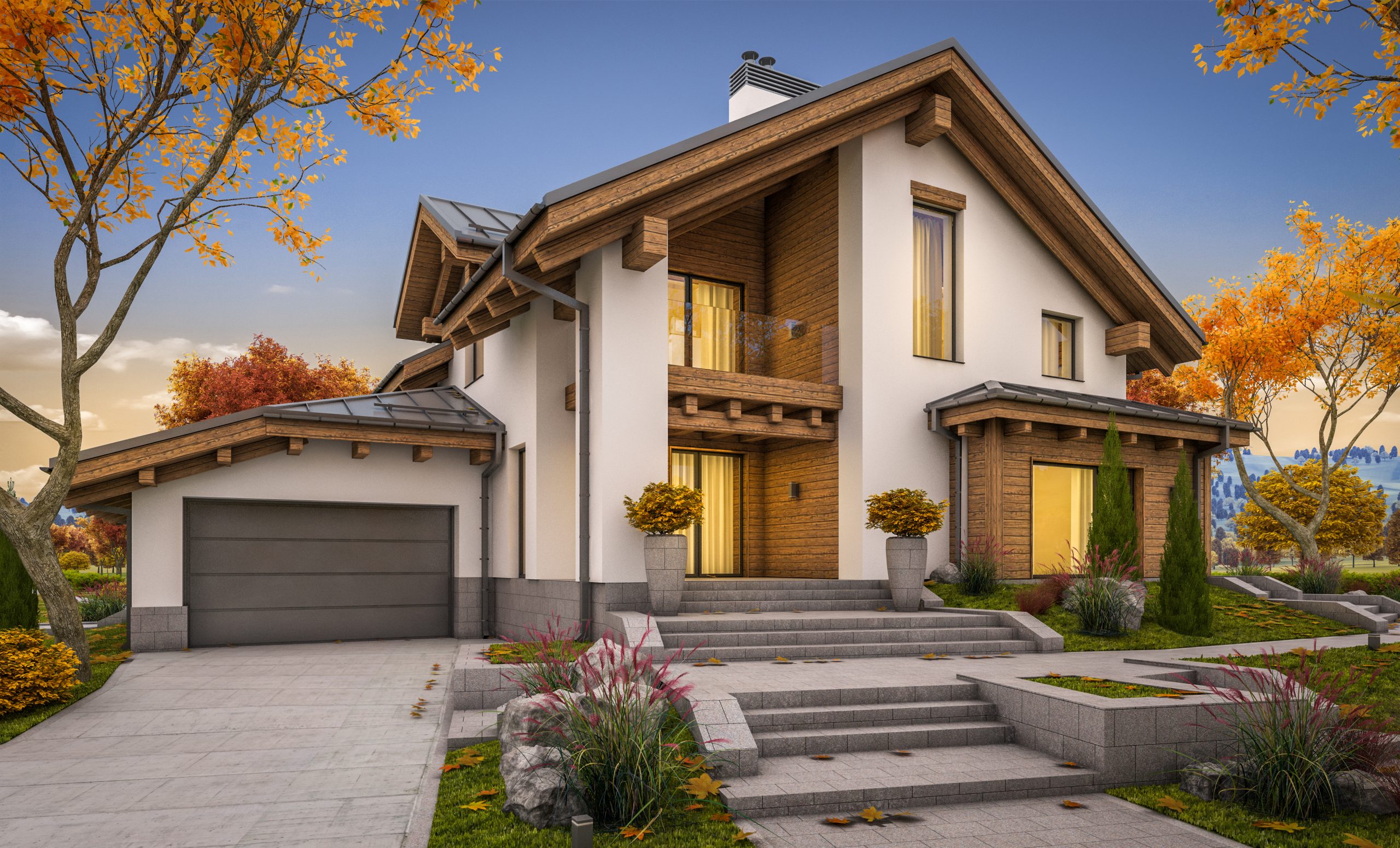 Are you looking for the best home and office painters in Johns Creek, GA?