We are one of Buford' premier house painters. We provide free paint estimates for Exterior painting and pressure washing.

Estimates for any SPPI Painting Services are free for Buford residents, whether commercial or residential. Just fill out the form and we will get in touch with you right away to finalize the details of your FREE estimate requests.

ALGERNON SIDNEY BUFORD, for whom the City of Buford was named, was President of the Atlanta and Richmond Air-Line Railroad. He was of distinguished Virginian ancestry, a graduate of the University of Virginia, a lawyer by profession, and several times a member of the Virginia State legislative body. He was railroad president for 20 years during its period of expansion. A resident of Richmond, Virginia, he maintained an Atlanta office upstairs at 69 Whitehall Street during the construction of the railroad in Georgia and the Carolinas.

On the time line of history, Buford is a newcomer. Although brief, Buford’s history has been rather impressive. 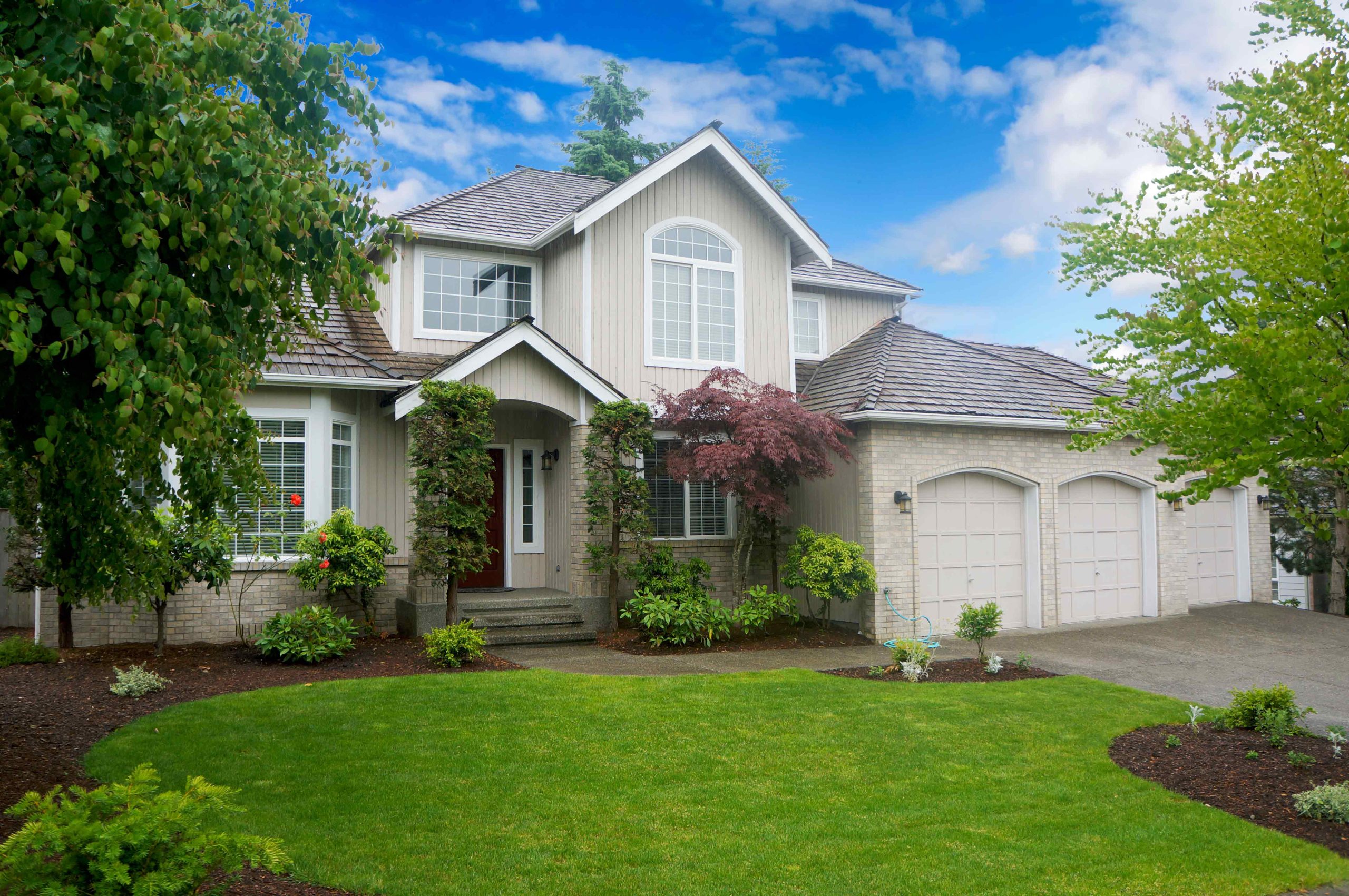 Are you looking for the best home and office painters in Buford, GA?