We are one of Dacula' premier house painters. We provide free paint estimates for Exterior painting and pressure washing.

Estimates for any SPPI Painting Services are free for Dacula residents, whether commercial or residential. Just fill out the form and we will get in touch with you right away to finalize the details of your FREE estimate requests.

1891: After the completion of the Georgia Carolina and Northern Railway, the workers call the settlement “Hoke,” while local residents call the town “Freeman” in honor of Mr. John W. Freeman, a prominent member of the community. Mr. Freeman applies to establish a post office in Hoke, Georgia, but his application is rejected because of the town’s name being used elsewhere in the state already. By combining Decatur and Atlanta, Dacula is created; the name is approved by the United States Post Office and Dacula, Georgia is formed.

1903: Dacula enjoys great progress and prosperity with a booming economy.

1909: Dacula Banking Company opens for the first time ever.

Excitement arises when potential oil is discovered in a Dacula well.

The Woman’s Home Demonstration Club is formed in Dacula in order to assist in the betterment of homes throughout the county.

The Bennefield Murders take place in December and go down as one of the most horrendous murders in Gwinnett County. With a motive of robbery, murderers killed Mr. Jim Bennefield and his 10-year-old son, John. The bodies were discovered and Sam Gower, Joe Price, and LeGrand Sikes were held for the murders of the Bennefields. Gower received the death penalty, Price was given a life sentence, and Sikes received a total of twelve months on the Gwinnett County Chain Gang.

1928: Miss Lucille Wilson, Gwinnett County School Supervisor, of Dacula, Georgia is awarded a scholarship by the National Committee of Education.

Mr. Jack A. Barber, well-known and respected Dacula citizen, is killed in an accident with a Seaboard Airline freight train.

1939: A new Dacula Mechanical and Agricultural School Building is erected. 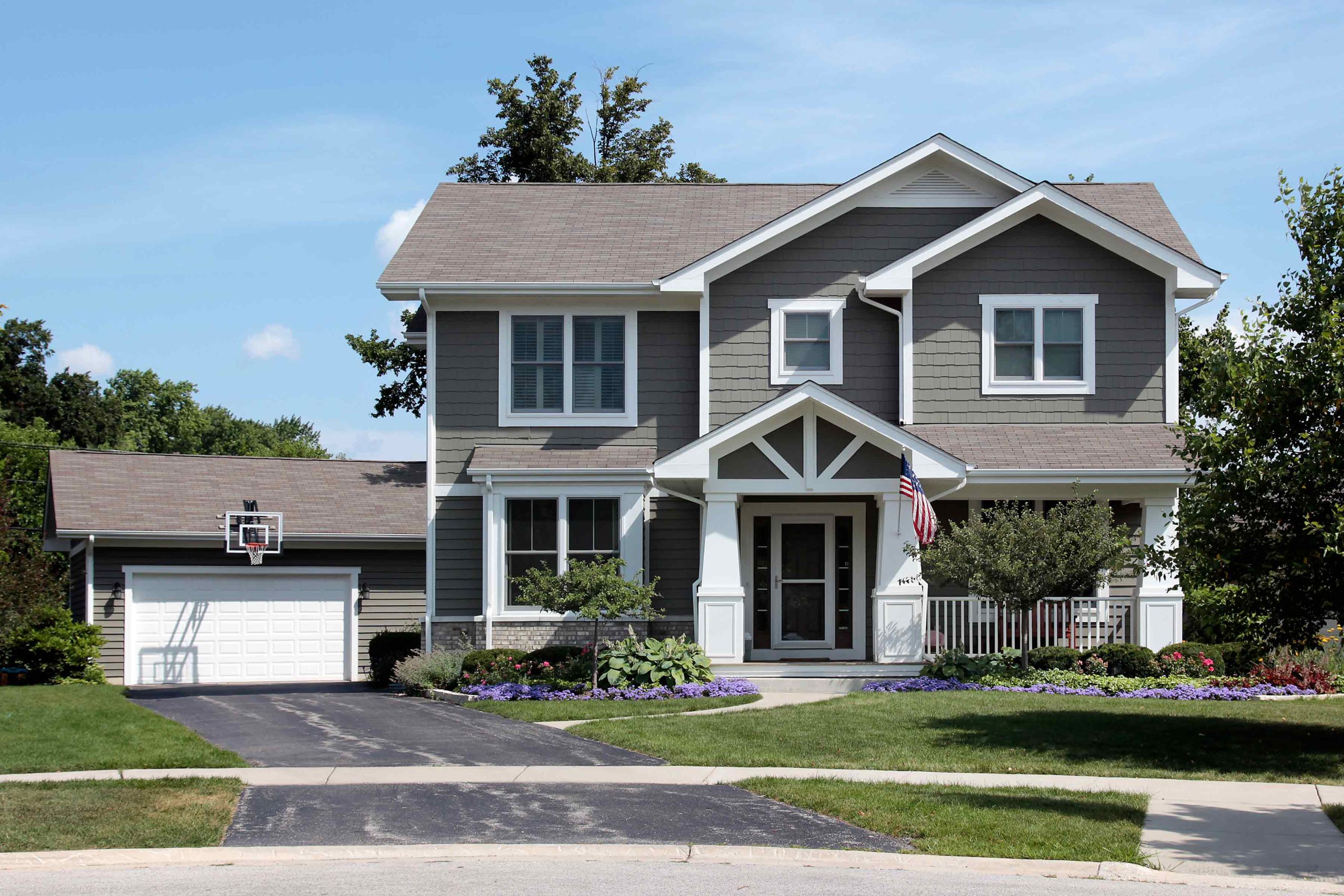 Are you looking for the best home and office painters in Dacula, GA?