We are one of Doraville' premier house painters. We provide free paint estimates for Exterior painting and pressure washing.

Estimates for any SPPI Painting Services are free for Doraville residents, whether commercial or residential. Just fill out the form and we will get in touch with you right away to finalize the details of your FREE estimate requests.

Doraville was incorporated by an act of the Georgia General Assembly, approved December 15, 1871. From its development until the 1940s, Doraville was a small agricultural community that served the interests of a larger surrounding farming area.

At the end of World War II, Doraville was on a main railroad line, and had a new water system available. General Motors selected Doraville as the site for its new assembly plant. The growth of Doraville exploded in the late 1940s and the 1950s as a result. In the late 1940s, plans for Guilford Village, the first subdivision, were announced by Southern Builders and Engineering Company. The 112-home subdivision at Tilly Mill and Flowers Roads was to cover some 58 acres.

Doraville has three distinct neighborhoods that all have a variety of post World War 2 styles. Northwoods has the bungalow, mid-century, and split-level styles. Oakcliff has primarily 1960’s ranch style and split-level architecture. The oldest neighborhood is Tilly Mill and bungalow and ranch styles are prevalent, but infill housing is taking root. Many businesses are located along the Buford Highway corridor where the auto oriented development model was perfected; large retail shopping centers with acres of asphalt parking in front of single-story cement-block structures. 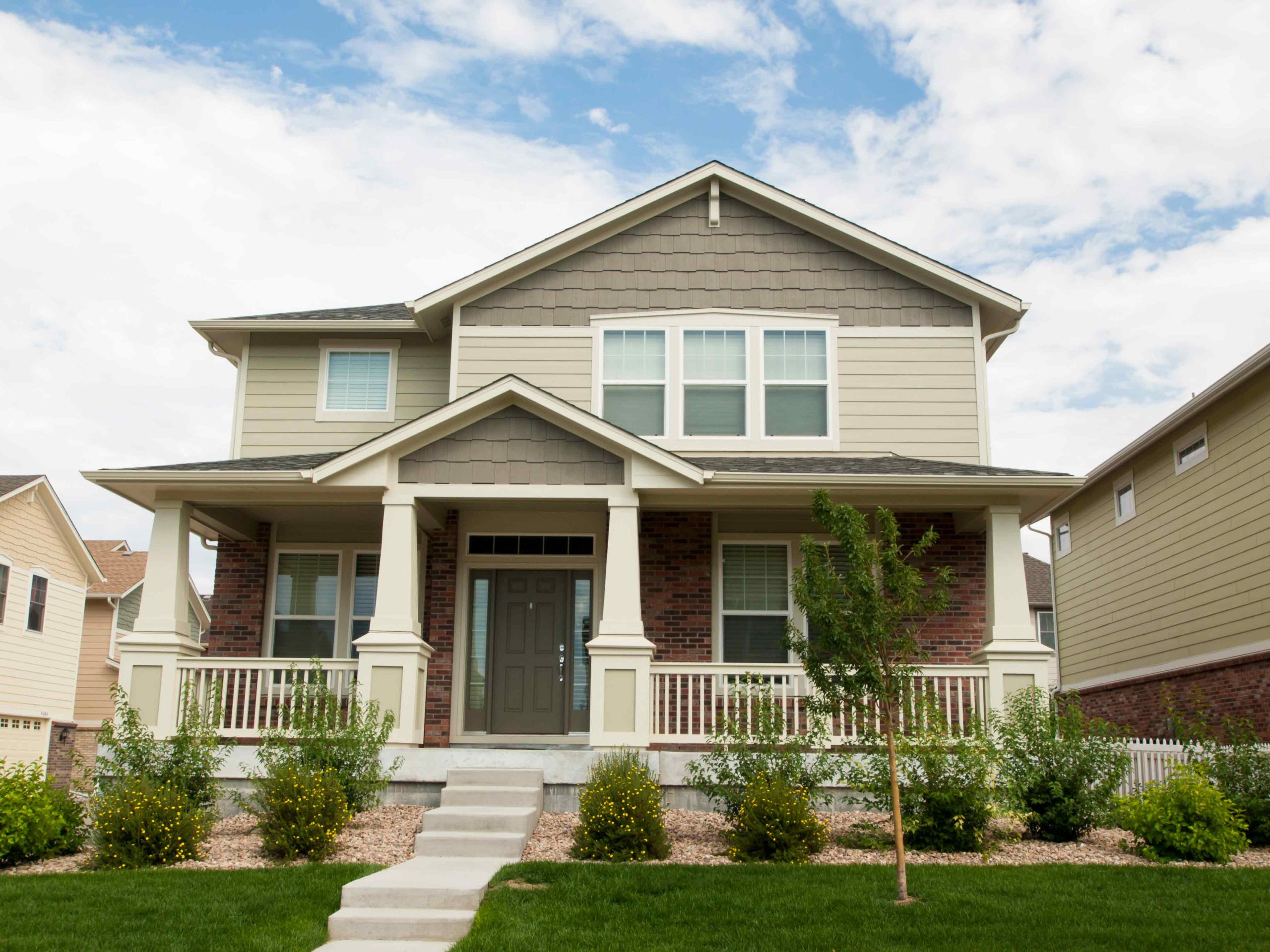 Are you looking for the best home and office painters in Doraville, GA?