We are one of Lawrenceville' premier house painters. We provide free paint estimates for Exterior painting and pressure washing.

Estimates for any SPPI Painting Services are free for Lawrenceville residents, whether commercial or residential. Just fill out the form and we will get in touch with you right away to finalize the details of your FREE estimate requests.

Lawrenceville was incorporated by an act of the Georgia General Assembly on December 15, 1821. This makes Lawrenceville the second oldest city in the metropolitan Atlanta area. The city is named after Commodore James Lawrence, commander of the frigate Chesapeake during the War of 1812. Lawrence, a native of New Jersey, is probably best known today for his dying command, “Don’t give up the ship!” William Maltbie, the town’s first postmaster, suggested the name of “Lawrenceville.”

The two most famous people born in Lawrenceville gained their fame elsewhere. Charles Henry Smith, born in 1826, left as a young man and lived most of his life in other Georgia towns. During the Civil War he wrote humorous pieces for Atlanta newspapers under the name Bill Arp. He has been described as the South’s most popular writer of the late 19th century, though he is not much read today. Ezzard Charles, born in 1921, grew up in Cincinnati, where opportunities for African-Americans were far better at the time than in the Deep South. He eventually became the World Heavyweight boxing champion by defeating Joe Louis by unanimous decision on September 27, 1950. 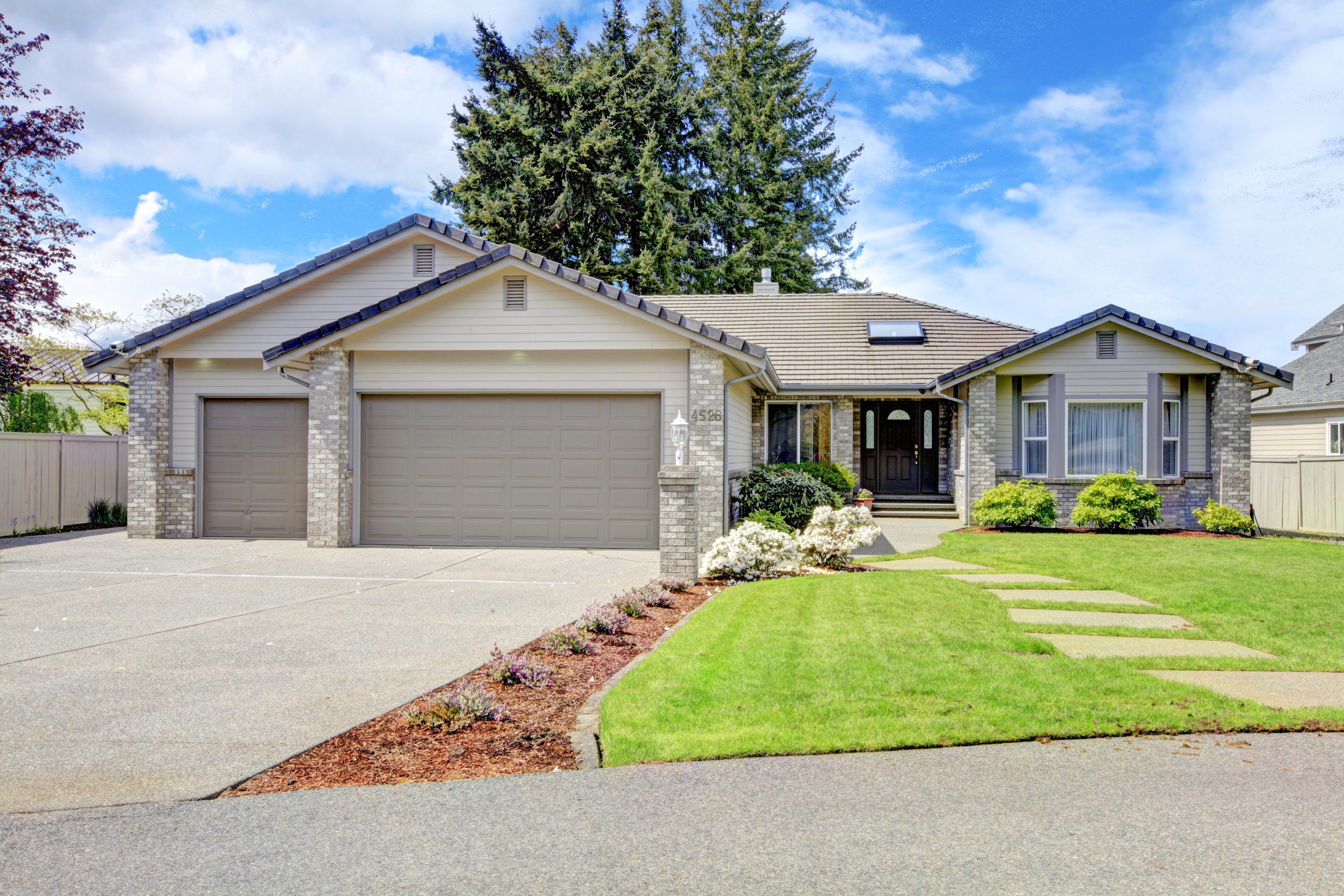 Are you looking for the best home and office painters in Lawrenceville, GA?