We are one of Buckhead' premier house painters. We provide free paint estimates for Exterior painting and pressure washing.

Estimates for any SPPI Painting Services are free for Buckhead residents, whether commercial or residential. Just fill out the form and we will get in touch with you right away to finalize the details of your FREE estimate requests.

Buckhead is an uptown commercial and residential district of Atlanta, Georgia, comprising approximately the northernmost fifth of the city. It is considered a separate business district from Downtown Atlanta and Midtown Atlanta, generating its own mixture of banks, hotels, and comprises of many of the city’s prominent high-rise condo towers. It has been compared to Uptown Dallas and Uptown Houston, with many mixed-use developments, upscale specialty shops, and high walkability.

Buckhead is an example of an edge city, anchored by a core of highrise office buildings, hotels, and condominiums centered around the intersection of Peachtree Road and Piedmont Road near Georgia State Route 400, Buckhead station, and Lenox Square. Buckhead is the third largest commercial center in Atlanta, behind Downtown and Midtown. Buckhead is a major commercial and financial center of the Southeast. 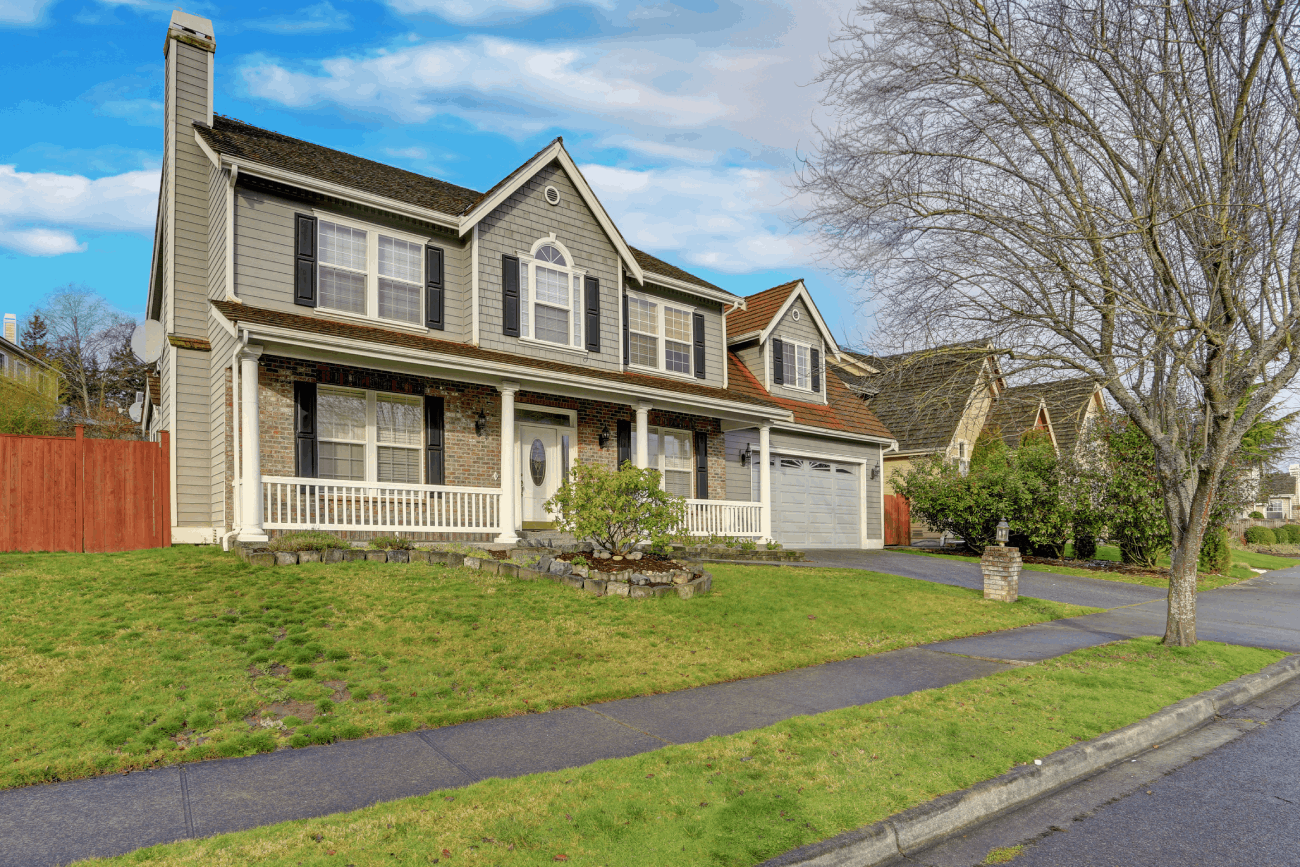 Are you looking for the best home and office painters in Buckhead, GA?