We are one of Chattahoochee Hills' premier house painters. We provide free paint estimates for Exterior painting and pressure washing.

Estimates for any SPPI Painting Services are free for Chattahoochee Hills residents, whether commercial or residential. Just fill out the form and we will get in touch with you right away to finalize the details of your FREE estimate requests.

Chattahoochee Hills (formerly Chattahoochee Hill Country) is a city in southern Fulton County, Georgia, United States. As of the 2010 census, it had a population of 2,378 living in an area of just over 32,000 acres (130 km2). The current population is estimated to be approximately 2,903 in an area of approximately 37,473 acres (151.65 km2) acres after subsequent annexations. It is the incorporated part of a region called “Chattahoochee Hill Country”, an area encompassing approximately 60,000 acres (240 km2) southwest of Atlanta, bordered on the northwest side by the Chattahoochee River. Unlike the rest of metro Atlanta, it is still relatively undeveloped, and most of its rural character remains unchanged. The majority of the wider area comprises the west-southwest part of southern Fulton, and smaller adjacent parts of southern Douglas, eastern Carroll, and northern Coweta counties.

Chattahoochee Hill Country became a city on December 1, 2007, with the first elected officials taking office a few days later. On September 23, 2008, the city was renamed by an ordinance as “Chattahoochee Hills”. 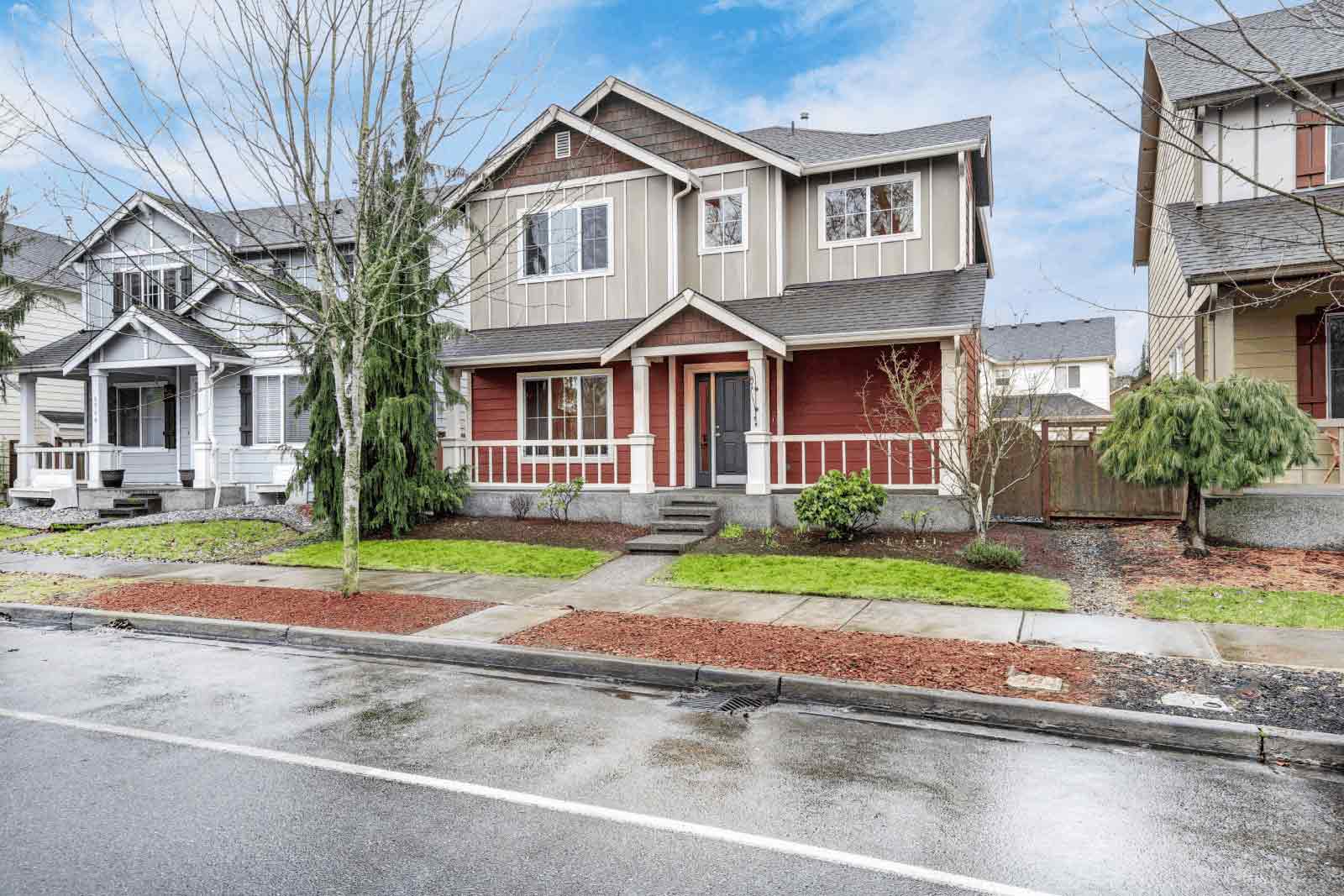 Are you looking for the best home and office painters in Chattahoochee Hills, GA?