We are one of Duluth' premier house painters. We provide free paint estimates for Exterior painting and pressure washing.

Estimates for any SPPI Painting Services are free for Duluth residents, whether commercial or residential. Just fill out the form and we will get in touch with you right away to finalize the details of your FREE estimate requests.

The origin of the name of the city was named after Daniel Greysolon Du Luth (1636-1710), who was a French captain and explorer. He was born in Saint Germain Laval (Loire – France), a small village about fifty miles from Lyons. He negotiated and signed peace between Saulters and Sioux nations in the area of the city of Duluth, Minnesota, September 15th, in 1679. The city was called Duluth in his memory. He died in Montréal in 1710.

In the early 1800′s, there were no known white settlers in the area now known as Duluth, GA. This was then a part of the Cherokee Indian territory. In 1818 Gwinnett County was created by an act of the General Assembly of Georgia and the area was opened to settlers.

At the time that Evan Howell came to the area, there was only one road opened in the section. This was the Peachtree Road, an offshoot of an old Indian trail that ran along the bridge south of the Chattahoochee River. It had been surveyed and constructed during the War of 1812 and connected Ft. Daniel with the fort at Standing Peachtree, 30 miles down river. Peachtree Road is still the most famous road in Georgia.

He realized that more roads were needed in order for the area to develop, so he obtained permission in February 1833 to construct a road from the Chattahoochee River across his land to intersect Peachtree Road. This intersection became known as Howell’s Cross Roads and was known by this name for 40 years.

Duluth has been an important crossroads to the area since the Cherokee Indians first settled here. In 1821, Evan Howell, Duluth’s forefather, developed the town of Howell Crossing which later evolved into a major artery for the railroad. With the visionary acumen of his grandson, Evan P. Howell, changes were on the horizon in 1873. The opportunity to build and link a railway system from North to South was about to unfold. Representative J. Proctor Knott delivered a speech to the United States House of Representatives entitled, “The Glory of Duluth.” The pitch of his presentation weighed heavily with Congress and consequently a bill to finance the building of the railroad from Howell Crossing to Duluth, Minnesota was enacted. Grateful for the opportunity to build on a vision, Howell deemed it appropriate to rename the city to Duluth.

Howell ran his own plantation and cotton gin by ferry and became the town’s first merchant. There are no descendants with the Howell name currently in Duluth, however, he was the great-grandfather of the late Jack and Calvin Parsons and other descendants became publishers of the Atlanta Constitution.

During this time, the Stricklands, Knoxes, Summerours, Joneses, Paynes, Findleys, Pittards, Littles, Herringtons, Corleys and others also moved into the area. 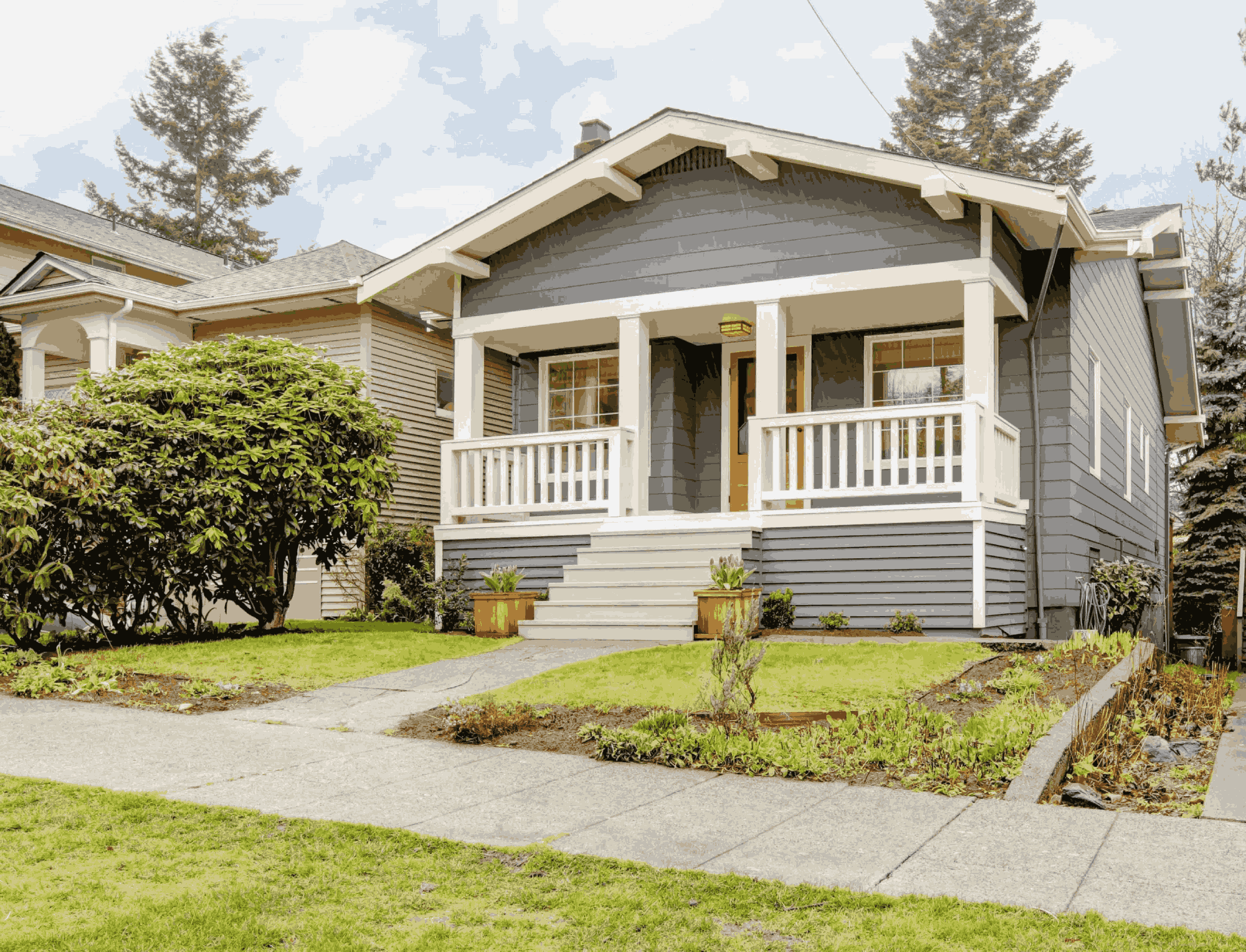 Are you looking for the best home and office painters in Duluth, GA?