We are one of Decatur' premier house painters. We provide free paint estimates for Exterior painting and pressure washing.

Estimates for any SPPI Painting Services are free for Decatur residents, whether commercial or residential. Just fill out the form and we will get in touch with you right away to finalize the details of your FREE estimate requests.

Decatur was established at the intersection of two Native American trails:  the Sandtown, which led east from the Chattahoochee River at Utoy Creek, and the Shallowford, which follows today’s Clairmont Road, and eventually crossed near Roswell. It was named for United States Navy Commodore Stephen Decatur.

In the last half of the twentieth century the metropolitan area of Atlanta expanded into unincorporated DeKalb County, eventually surrounding two sides of the town of Decatur. Concurrently many well-to-do and middle class white Americans fled the area to more distant suburbs. The 1960s and 1970s witnessed dramatic drops in property values. However, more recently the city has regained economic vigor, partially thanks to several long-term downtown development plans that have come to fruition, making Decatur a trendy small mixed-use district with easy transit to downtown Atlanta. 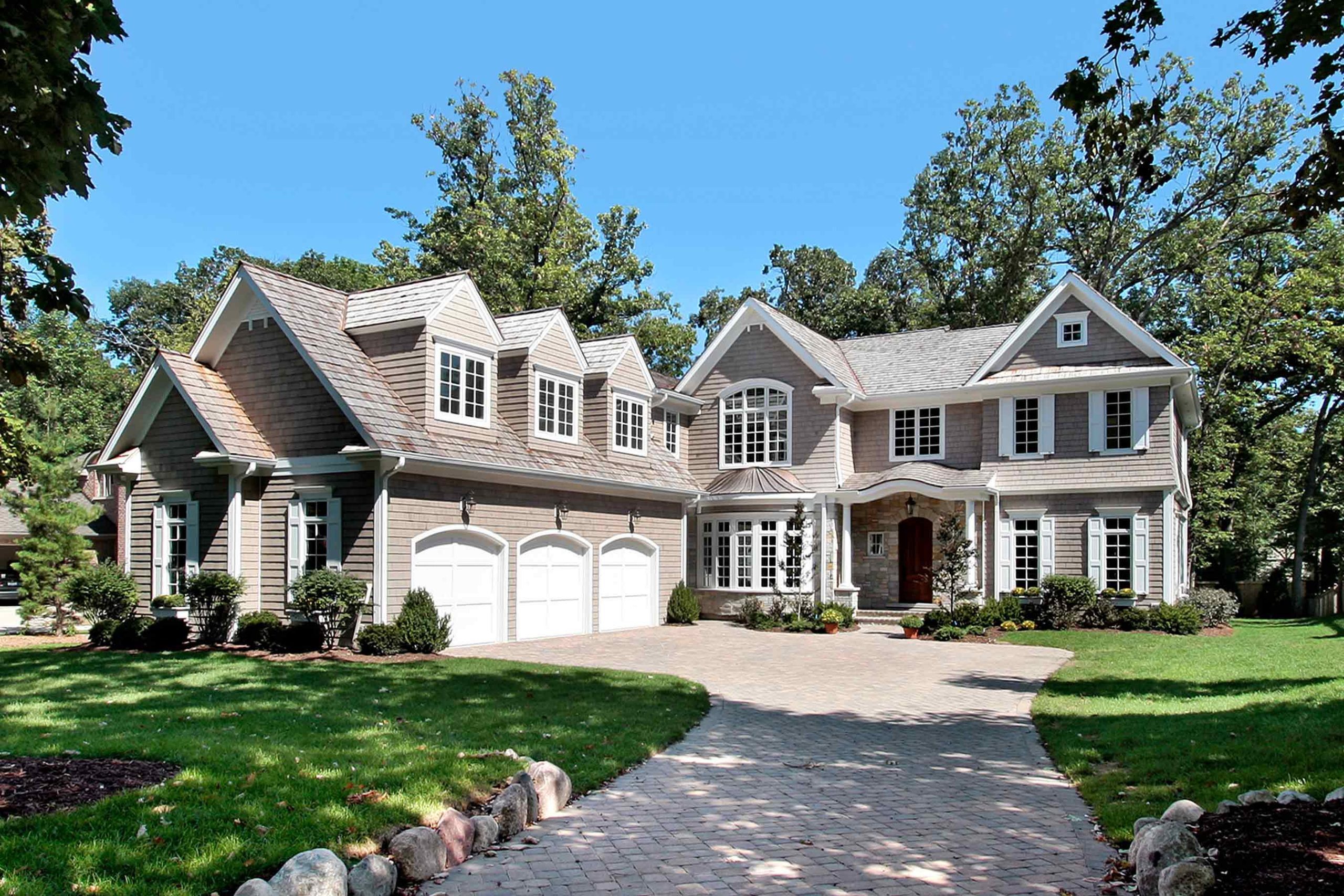 Are you looking for the best home and office painters in Decatur, GA?