We are one of Lithonia' premier house painters. We provide free paint estimates for Exterior painting and pressure washing.

Estimates for any SPPI Painting Services are free for Lithonia residents, whether commercial or residential. Just fill out the form and we will get in touch with you right away to finalize the details of your FREE estimate requests.

In 1805, Lithonia began as a small crossroads settlement of farmers. The town grew with the coming of the Atlanta Augusta Railroad in 1845, which allowed the granite quarrying industry in the area to flourish.

Lithonia is the birthplace of the Lithonia Lighting company, one of North America’s largest manufacturers of commercial, institutional, industrial and residential light fixtures, which was founded in the city in 1946 but moved to nearby Conyers in the 1950s.

The Lithonia Historic District consists of a commercial core surrounded by residential areas, with a period of significance spanning from 1845 to 1964. Stylistic influences in the district include Second Empire, Queen Anne, Folk Victorian, Neoclassical Revival, English Vernacular Revival, Craftsman, and Colonial Revival. The district is bisected by the Georgia/CSX Railroad, which runs perpendicular to the historic commercial core’s primary thoroughfare, Main Street. The commercial area extends south from the intersection of Main Street and the railroad, covering a two-block area. The commercial buildings are primarily brick and local granite masonry, with little decorative detailing. Commercial styles include single retail, multiple retail, and retail and office types. Within the historic district, there is some non-historic infill construction such as the 1968 Lithonia Plaza shopping center. 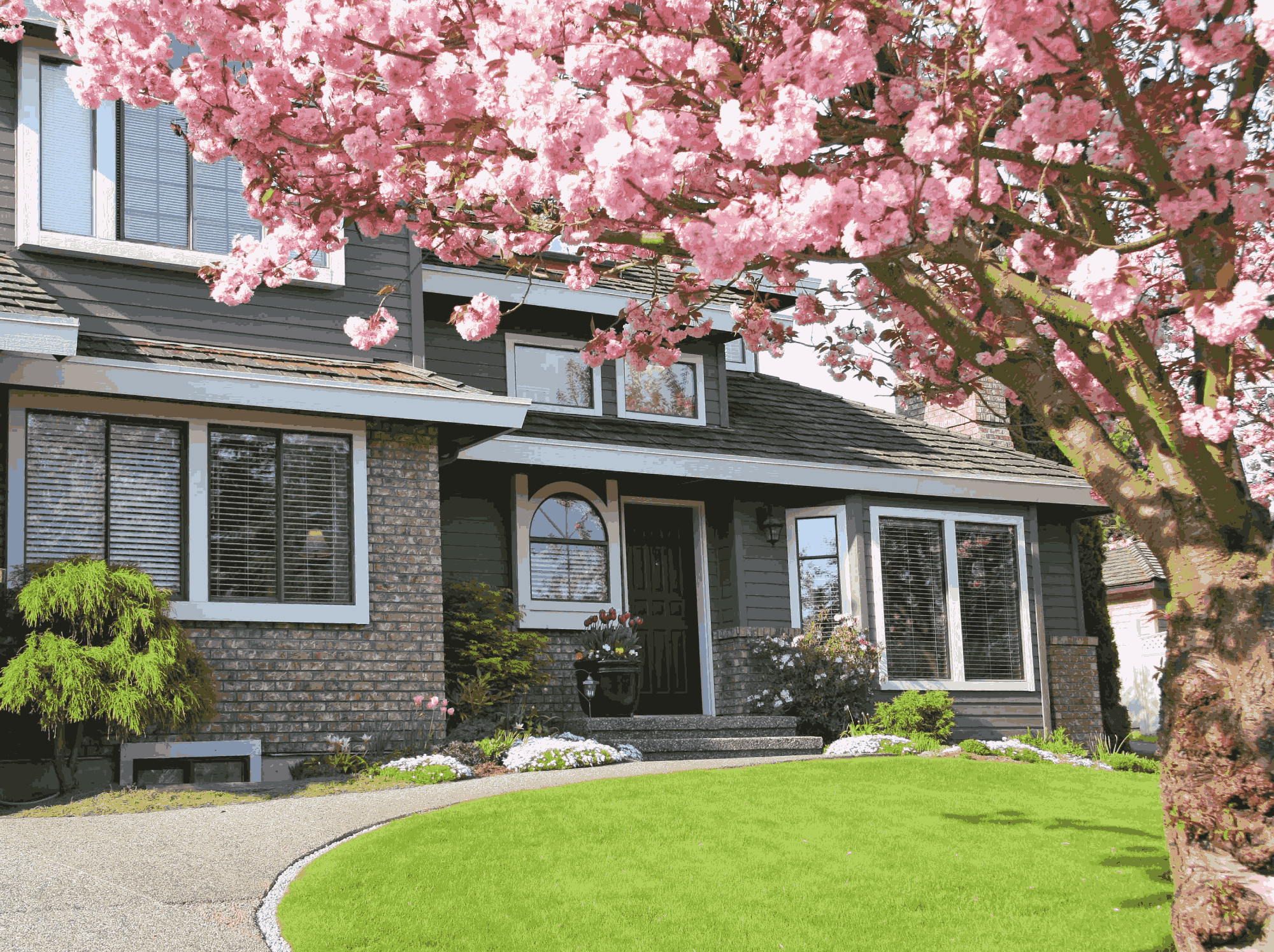 Are you looking for the best home and office painters in Lithonia, GA?