We are one of Milton' premier house painters. We provide free paint estimates for Exterior painting and pressure washing.

Estimates for any SPPI Painting Services are free for Milton residents, whether commercial or residential. Just fill out the form and we will get in touch with you right away to finalize the details of your FREE estimate requests.

A citizens’ committee was formed in 2005 to help determine the viability of incorporating unincorporated northern Fulton County. After debate, the Georgia State House and Senate approved a bill creating the city of Milton on March 9, 2006. On March 28, Governor Sonny Perdue signed the bill into law. In July 2006, voters approved a ballot referendum on July 18 by more than 86%. On August 4, 2006, Governor Perdue appointed a five-person commission to serve as the interim government of Milton (composed of Ron Wallace, Brandon Beach, Gregory Mishkin, Dan Phalan and Cecil Pruitt) . Milton adopted the existing county ordinances on December 1, 2006. 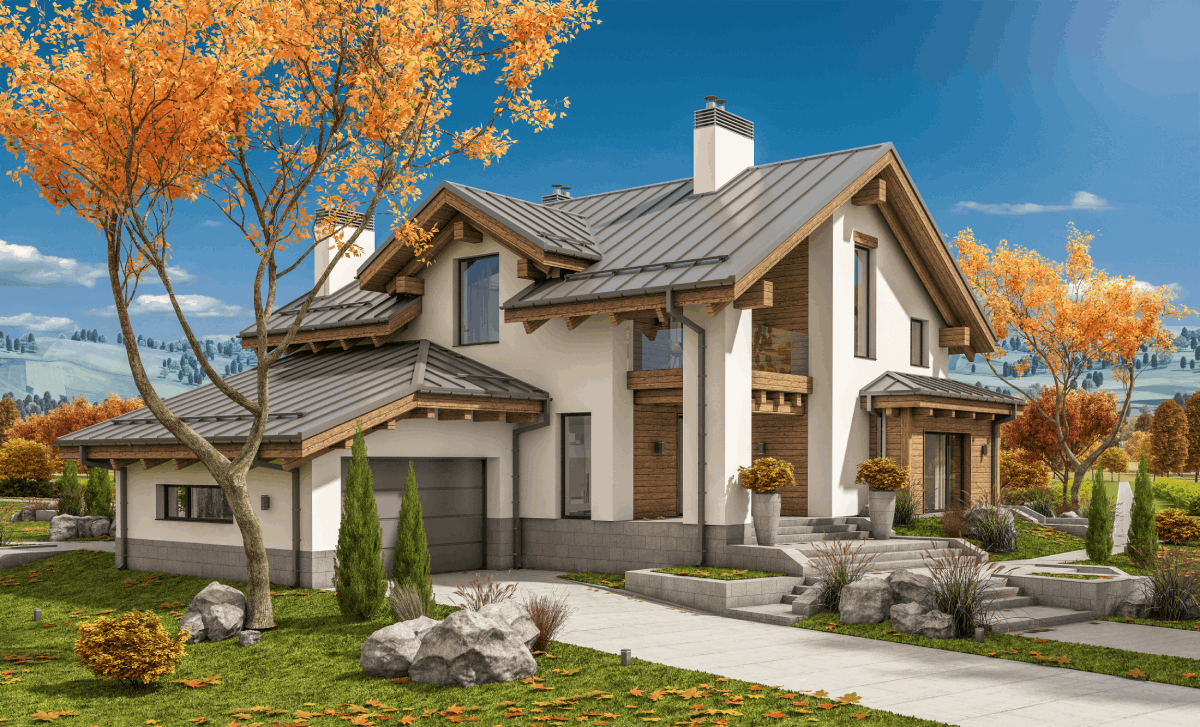 Are you looking for the best home and office painters in Milton, GA?