We are one of Dunwoody' premier house painters. We provide free paint estimates for Exterior painting and pressure washing.

Estimates for any SPPI Painting Services are free for Dunwoody residents, whether commercial or residential. Just fill out the form and we will get in touch with you right away to finalize the details of your FREE estimate requests.

Today, Dunwoody, Georgia, is known as an urban center for dining and premier shopping near Atlanta, anchored by Perimeter Mall, but the area officially recognized as the city of Dunwoody didn’t exist until December 2008, when Dunwoody was officially incorporated following a community-led movement.

Although not formally recognized as a city before then, residents in this area have always identified themselves as living in “Dunwoody” a place with a distinctive history separate from other areas and cities in DeKalb County.

Today, people can visit several historic sites in Dunwoody, including the city’s oldest building, the Ebenezer Primitive Baptist Church, which was built in 1829. The still-active church is home to a well-preserved cemetery where many of the founding fathers of Dunwoody are buried. Visitors can also browse through the Cheek-Spruill Farmhouse, Swancy Farmhouse and Railroad Section Gang House. 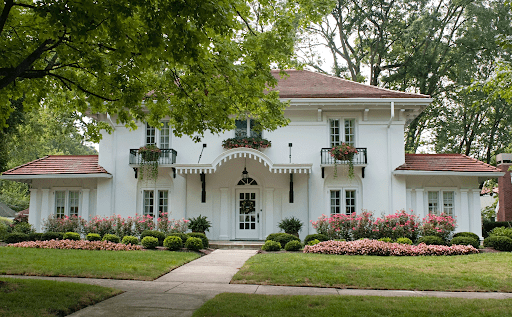 Are you looking for the best home and office painters in Dunwoody, GA?