We are one of Atlanta' premier house painters. We provide free paint estimates for Exterior painting and pressure washing.

Estimates for any SPPI Painting Services are free for Atlanta residents, whether commercial or residential. Just fill out the form and we will get in touch with you right away to finalize the details of your FREE estimate requests.

Atlanta was founded in 1837 as the end of the Western & Atlantic railroad line (it was first named Marthasville in honor of the then-governor’s daughter, nicknamed Terminus for its rail location, and then changed soon after to Atlanta, the feminine of Atlantic — as in the railroad). Today the fast-growing city remains a transportation hub, not just for the country but also for the world: Hartsfield-Jackson Atlanta International Airport is the world’s busiest in daily passenger flights. Direct flights to Europe, South America, and Asia have made metro Atlanta easily accessible to the more than 1,000 international businesses that operate here and the more than 50 countries that have representation in the city through consulates, trade offices, and chambers of commerce.

The city has emerged as a banking center and boasts the third largest concentration of Fortune 500 companies in the country. 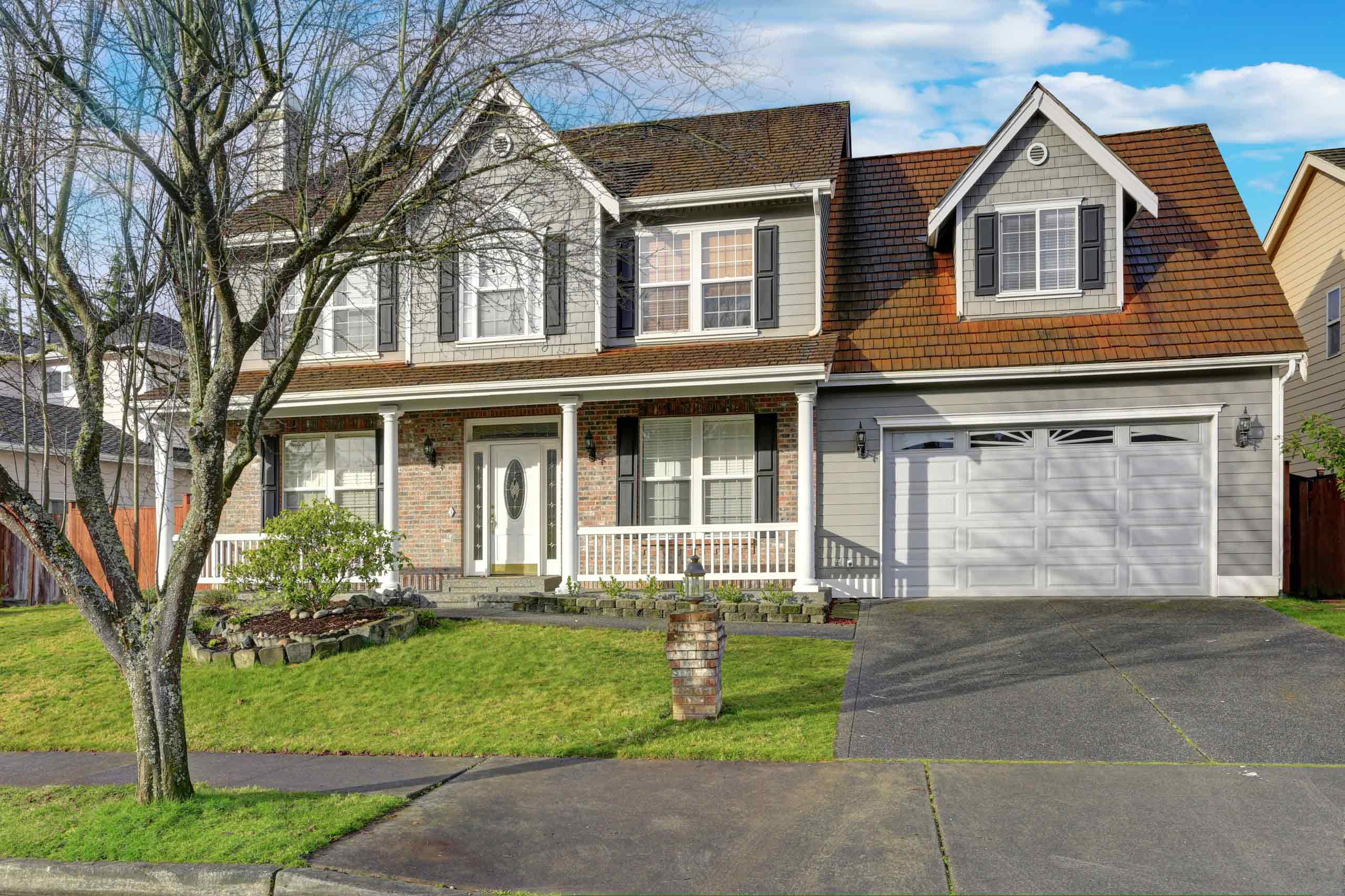 Are you looking for the best home and office painters in Atlanta, GA?