We are one of Winder' premier house painters. We provide free paint estimates for Exterior painting and pressure washing.

Estimates for any SPPI Painting Services are free for Winder residents, whether commercial or residential. Just fill out the form and we will get in touch with you right away to finalize the details of your FREE estimate requests.

Winder was established as a trading center called Snowdon by Creek and Cherokee Indians during the colonial period, Winder became an important railroad link between Athens and Atlanta by the turn of the twentieth century.

Notable residents of Winder include the rusell family. 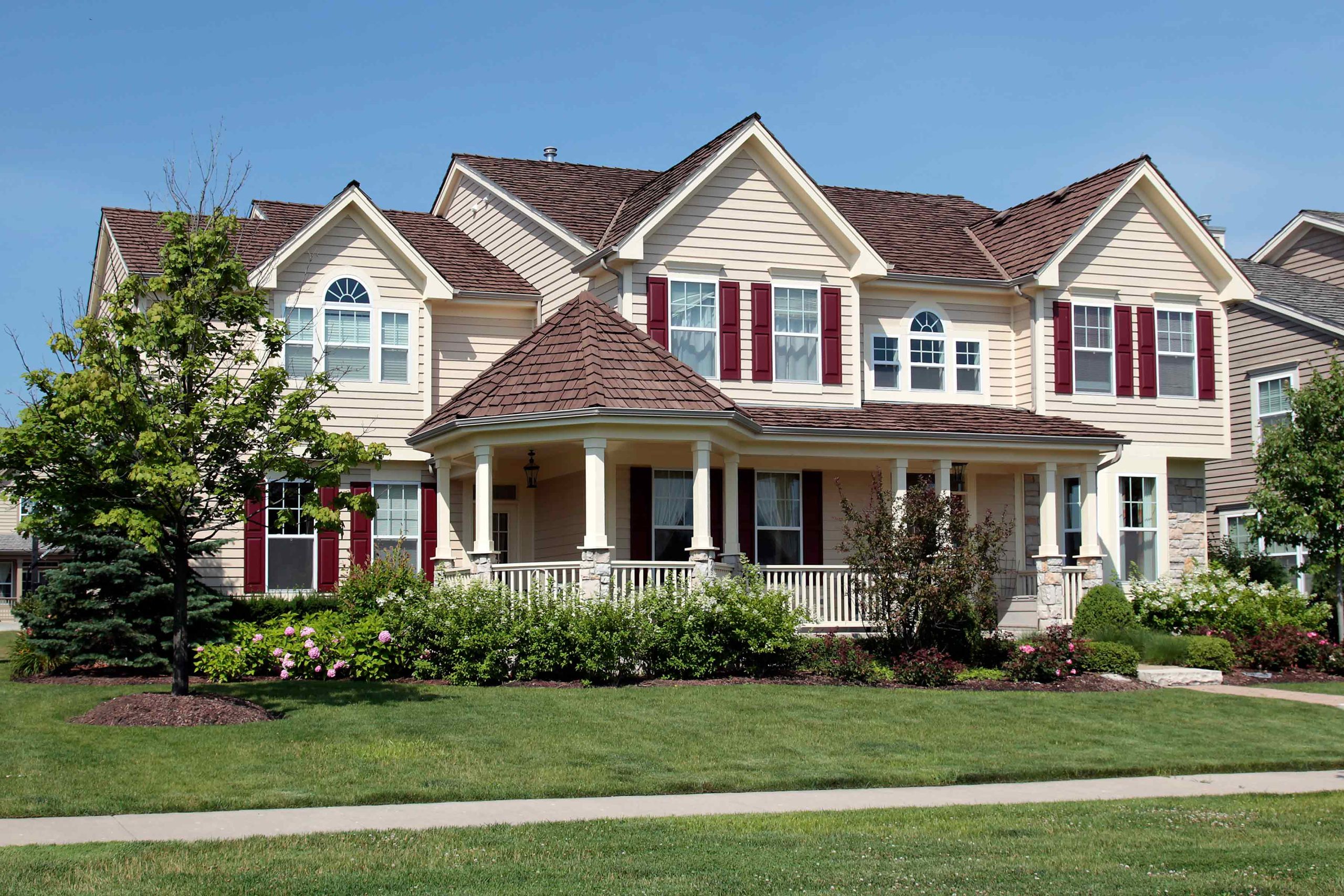 Are you looking for the best home and office painters in Winder, GA?