We are one of Avondale Estates' premier house painters. We provide free paint estimates for Exterior painting and pressure washing.

Estimates for any SPPI Painting Services are free for Avondale Estates residents, whether commercial or residential. Just fill out the form and we will get in touch with you right away to finalize the details of your FREE estimate requests.

Avondale Estates was founded in 1924 by George Francis Willis, a patent medicine magnate, who purchased the entire village of Ingleside to create a planned community.

The city was named after Stratford-upon-Avon, England, birthplace of Shakespeare.

With the guidance of internationally known city planners, Willis proceeded to develop what would later be known as the only documented example of a planned city in the Southeast.

Today, Avondale Estates is named in the National Register of Historic Places.

Things to do and places to visit in Avondale Estates: 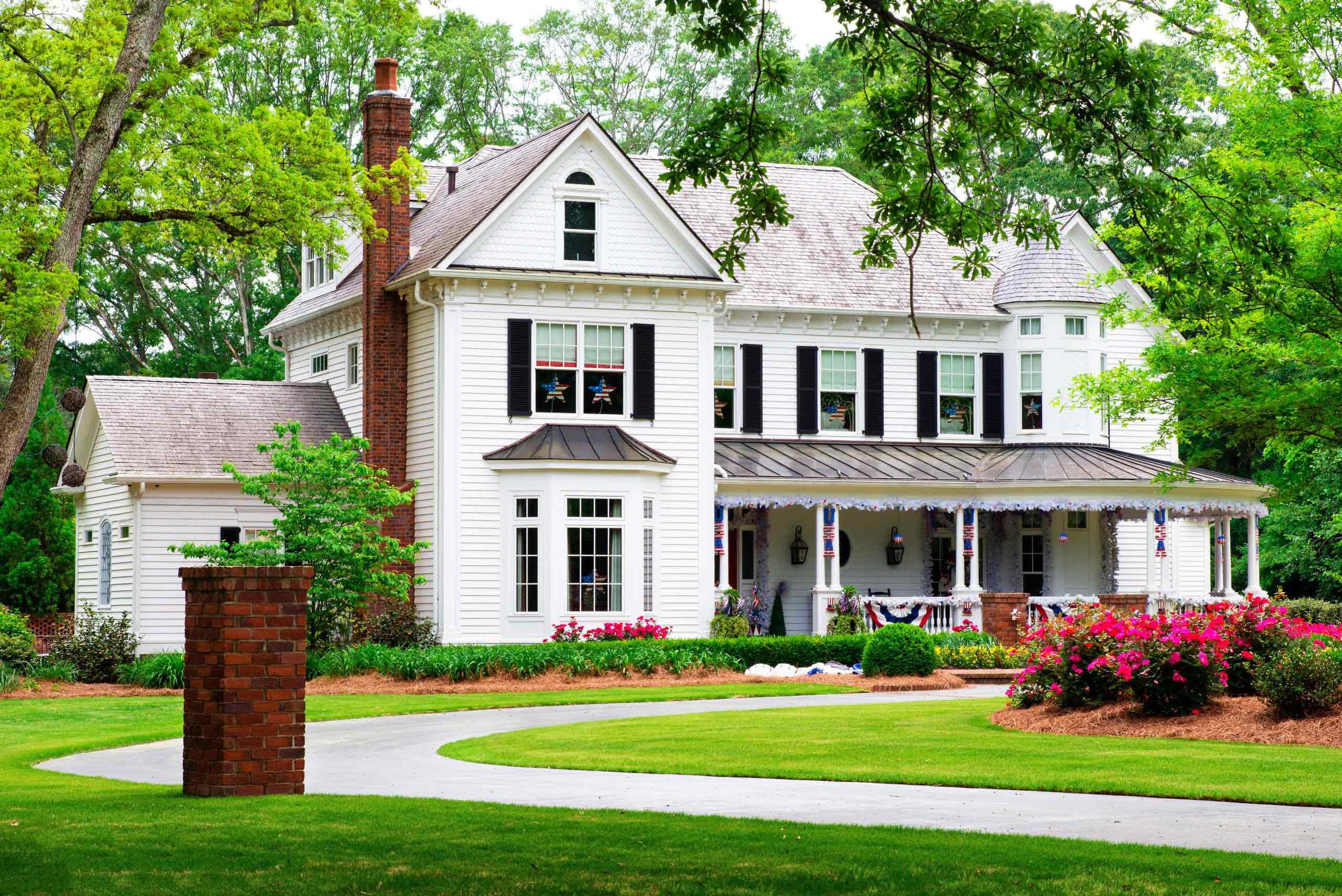 Are you looking for the best home and office painters in Avondale Estates, GA?