We are one of Grayson' premier house painters. We provide free paint estimates for Exterior painting and pressure washing.

Estimates for any SPPI Painting Services are free for Grayson residents, whether commercial or residential. Just fill out the form and we will get in touch with you right away to finalize the details of your FREE estimate requests.

The city of Grayson was first called Trip. In 1901, John Ellery Jacobs, the postmaster and civic leader, wrote to the post office department requesting that Trip, Georgia be changed to Berkley, Georgia. On December 6, 1901, the General Assembly of Georgia approved an act to incorporate the town and change the name. Shortly after, Ellery Jacobs was notified that there was already a Berkley, Georgia. He then suggested Graymount (because there was a clear view of Stone Mountain), but it was also taken. He then suggested the name of Grayson, Georgia.

Modeled after Snellville Days in nearby Snellville, Grayson Day, held annually on a Saturday at the end of April, features a parade down Main Street, food vendors, crafts, and live music. The city and local businesses sponsor the event, which takes place mostly in the centrally located Grayson City Park. The football team, marching band, and cheerleaders from Grayson High School, as well as other local organizations, politicians, and groups make the parade a favorite tradition among residents. 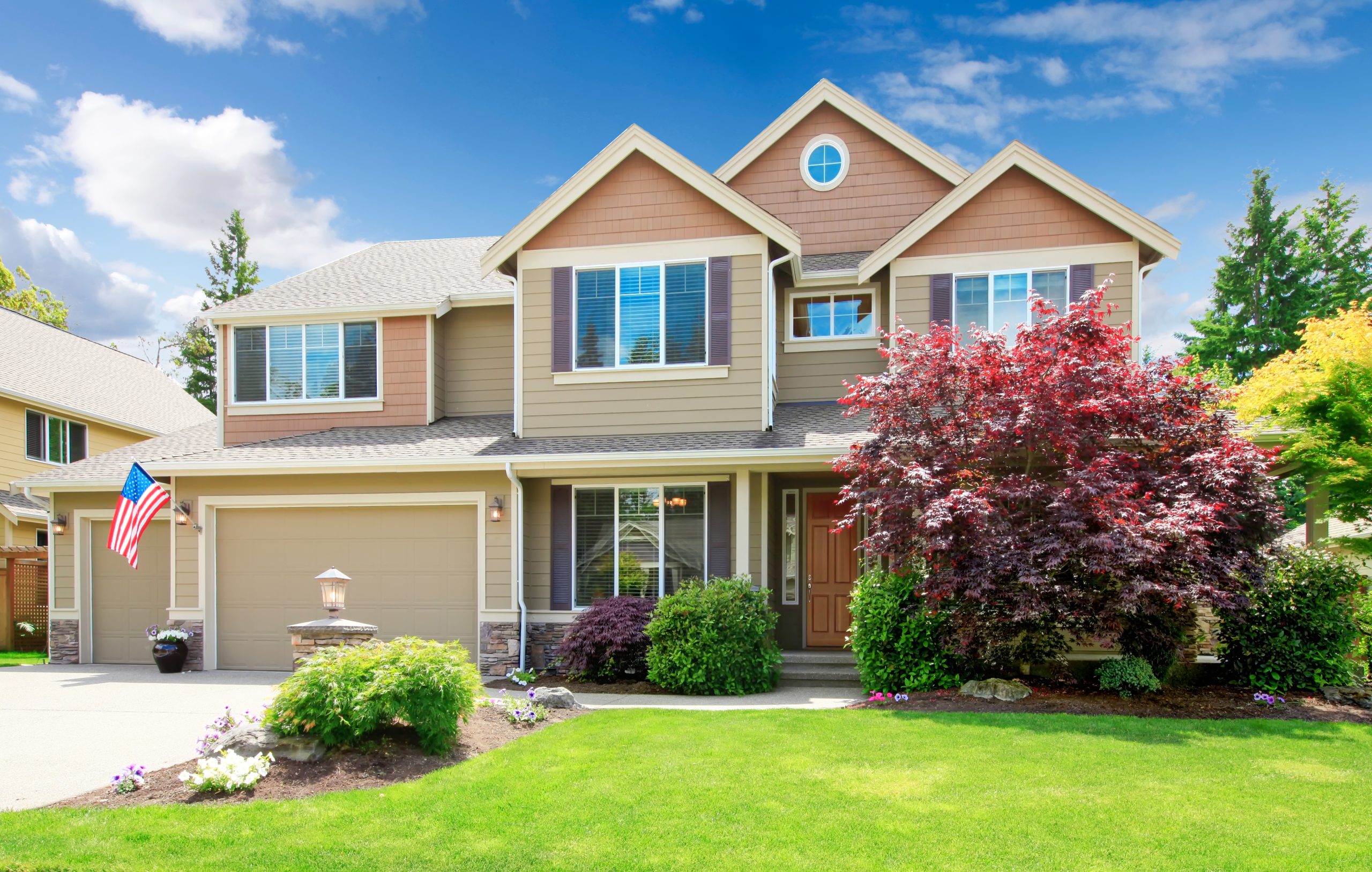 Are you looking for the best home and office painters in Grayson, GA?