We are one of Alpharetta' premier house painters. We provide free paint estimates for Exterior painting and pressure washing.

Estimates for any SPPI Painting Services are free for Alpharetta residents, whether commercial or residential. Just fill out the form and we will get in touch with you right away to finalize the details of your FREE estimate requests.

The history of Alpharetta dates back to the 1830’s, when settlers and pioneers traveled to the area seeking the promise of community in land ownership, raising families and fertile farmland. From its humble beginnings as a trading post, the community found prosperity and the City of Alpharetta was established on December 11, 1858; later becoming the seat of government for Milton County.

Alpharetta has known its challenges, from the 1863 smallpox epidemic to the ravages of the Civil War, but has always found a way to persevere and even thrive. In 1932, with the Great Depression ravaging the nation, Milton County was in a dire financial situation and merged with Fulton County to ensure continuation of services and future prosperity.

Alpharetta remained a small, largely agrarian community through the early 1980’s, but shortly thereafter the city blossomed into one of the most prosperous communities in the United States. The community that had a population of only 3,000 in 1980 today is home to more than 65,000 residents and sees its population swell to more than 100,000 each workday. Alpharetta is now Georgia’s 12th most populous city, boasts some of the best schools in the United States, and is known far and wide as the Technology City of the South due to the large number of tech-focused companies that call Alpharetta home.

Yet, while the community now has the trappings and success of a metropolitan city, Alpharetta remains known for its sense of community; an ideal environment for raising families, making friends, and enjoying a quality of life that is second to none. 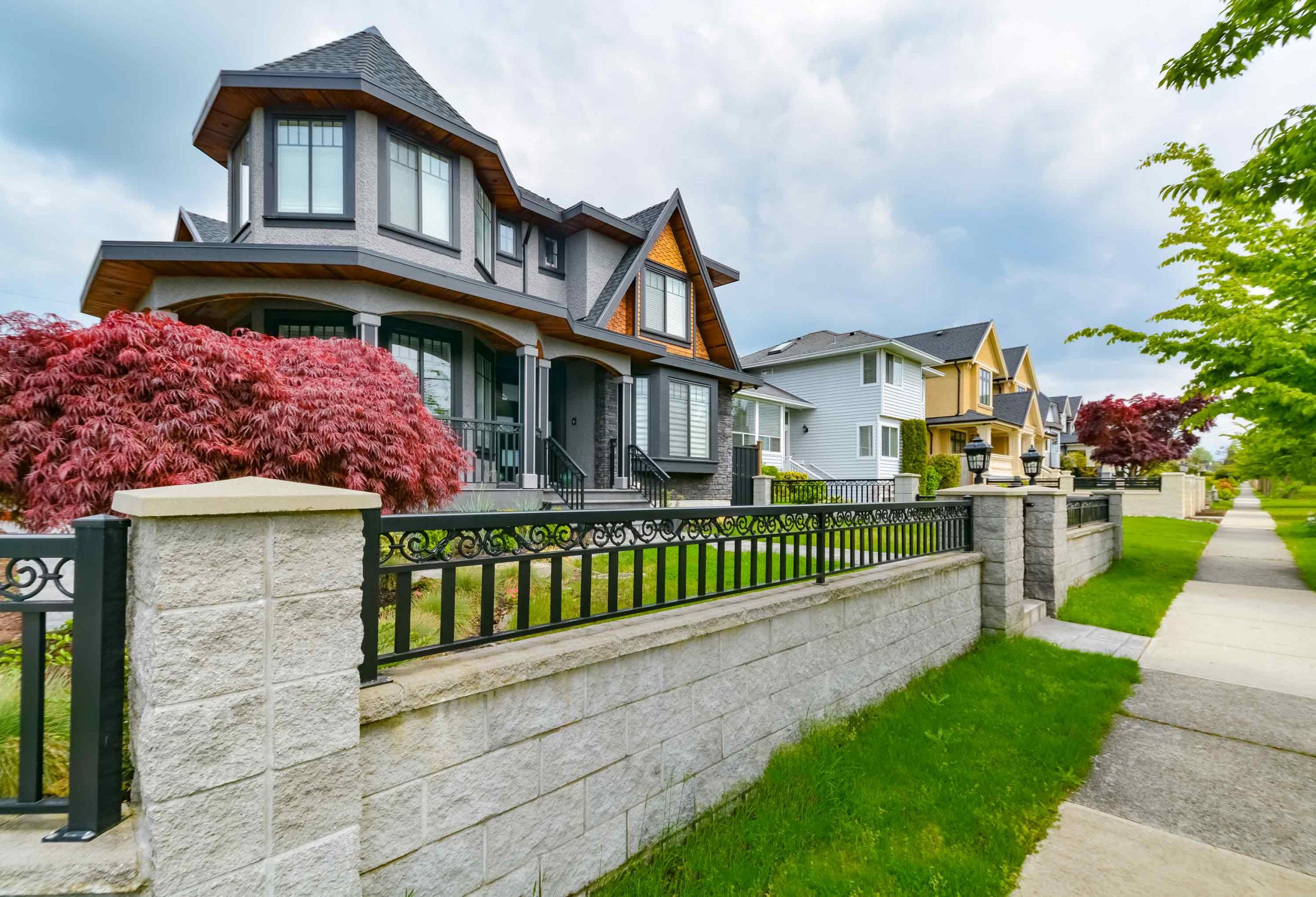 Are you looking for the best home and office painters in Alpharetta, GA?