We are one of Roswell' premier house painters. We provide free paint estimates for Exterior painting and pressure washing.

Estimates for any SPPI Painting Services are free for Roswell residents, whether commercial or residential. Just fill out the form and we will get in touch with you right away to finalize the details of your FREE estimate requests.

In 1830, while on a trip to northern Georgia, Roswell King passed through the area of what is now Roswell and observed the great potential for building a cotton mill along Vickery Creek. Since the land nearby was also good for plantations, his idea was to put cotton processing near cotton production.

Toward the middle of the 1830s, King returned to build a mill that would soon become the largest in north Georgia – Roswell Mill. He brought with him 36 African slaves from his own coastal plantation, plus another 42 skilled carpenter slaves bought in Savannah to build the mills. The slaves built the mills, infrastructure, houses, mill worker apartments, and supporting buildings for the new town. The Africans brought their unique Geechee culture, language, and religious traditions from the coast to north Georgia.

King invited investors from the coast to join him at the new location. He was also joined by Barrington King, one of his sons, who succeeded his father in the manufacturing company. Archibald Smith was one of the planters who migrated there to establish a new plantation, also bringing enslaved African Americans from the coastal areas.

The Roswell area was part of Cobb County when first settled, and the county seat of Marietta was a four-hour (one-way) horseback ride to the west. Since Roswell residents desired a local government, they submitted a city charter for incorporation to the Georgia General Assembly. The charter was approved on February 16, 1854.

By the time of the Civil War, the cotton mills employed more than 400 people, mostly women. Given settlement patterns in the Piedmont region, they were likely of Scots-Irish descent. As the mill increased in production, so did the number of people living in the area. 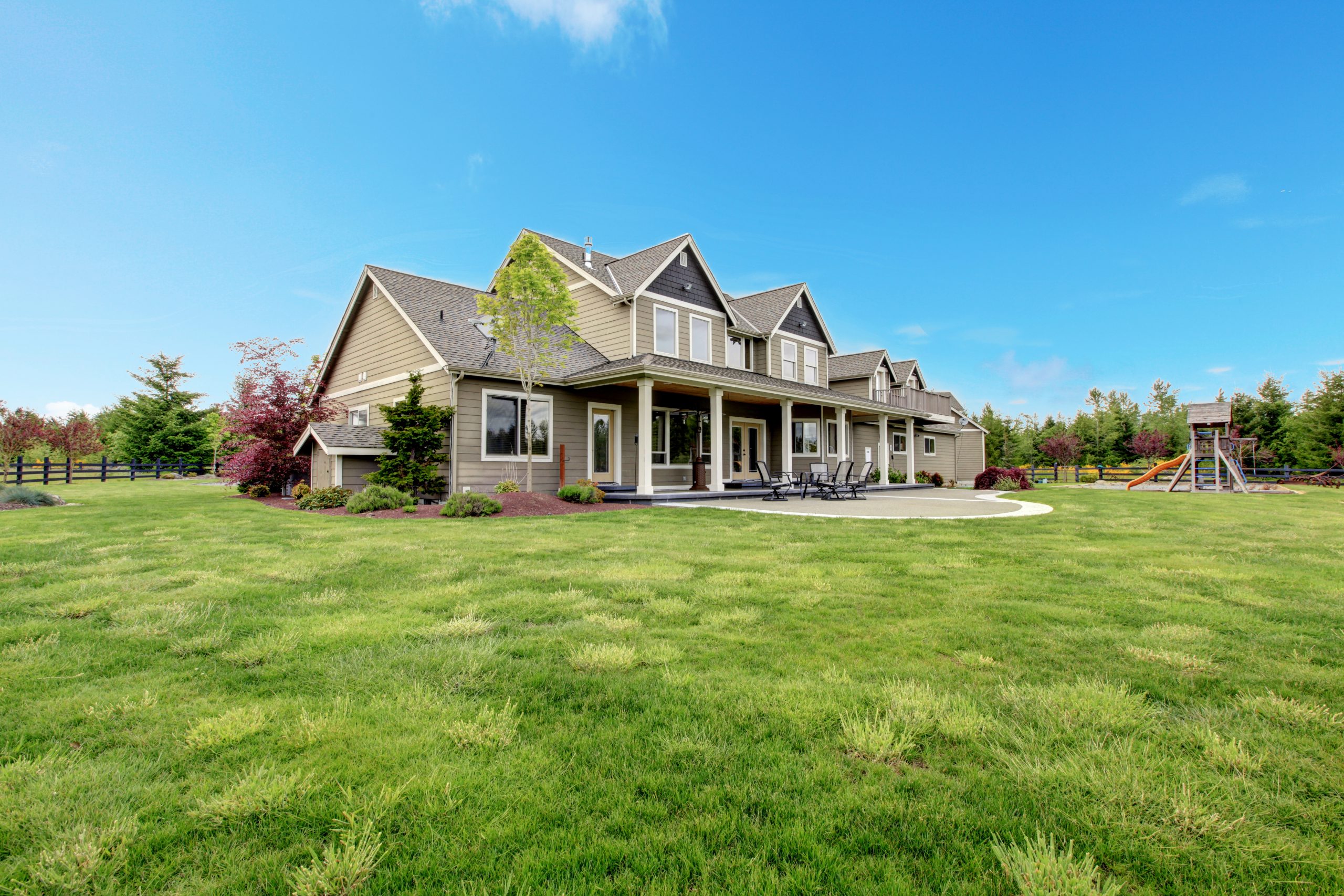 Are you looking for the best home and office painters in Roswell, GA?