We are one of Stone Mountain' premier house painters. We provide free paint estimates for Exterior painting and pressure washing.

Estimates for any SPPI Painting Services are free for Stone Mountain residents, whether commercial or residential. Just fill out the form and we will get in touch with you right away to finalize the details of your FREE estimate requests.

The history of Stone Mountain began long before white European settlers and the Creek Indians before them. Evidence of numerous earlier Native American tribes, including mound builders, have been found in the area of the mountain.

The Treaty of Indian Springs in 1821 opened a large swath of Georgia for settlement by European Americans on former Creek Indian land, including present-day Stone Mountain Village. In 1822, the area that now makes up the city was made a part of the newly formed DeKalb County.

Quarrying of granite at the mountain was the lifeblood of the area for decades, employing many thousands over those years. The excellent grade of building stone from the mountain was used in many notable structures, including the locks of the Panama Canal, the roof of the bullion depository at Fort Knox, the Liberty National Building in Philadelphia, and the steps in the east wing of the US Capitol in Washington, DC.

The mountain has been known by countless names throughout the centuries. The mountain was called Crystal Mountain by 16th-century Spanish explorer Juan Pardo when he visited in 1567. The Creek Indians who inhabited the area at that time used a name translating to Lone Mountain. Around the turn of the 19th-century, settlers called it Rock Mountain or Rock Fort Mountain. By the close of the 1830s, Stone Mountain had become the generally accepted name. Like the mountain, the village formed at its base was initially known as Rock Mountain but was incorporated as New Gibraltar in 1839 under an Act of the General Assembly. The name was changed again in 1847 to its current moniker Stone Mountain by the Georgia Legislature. 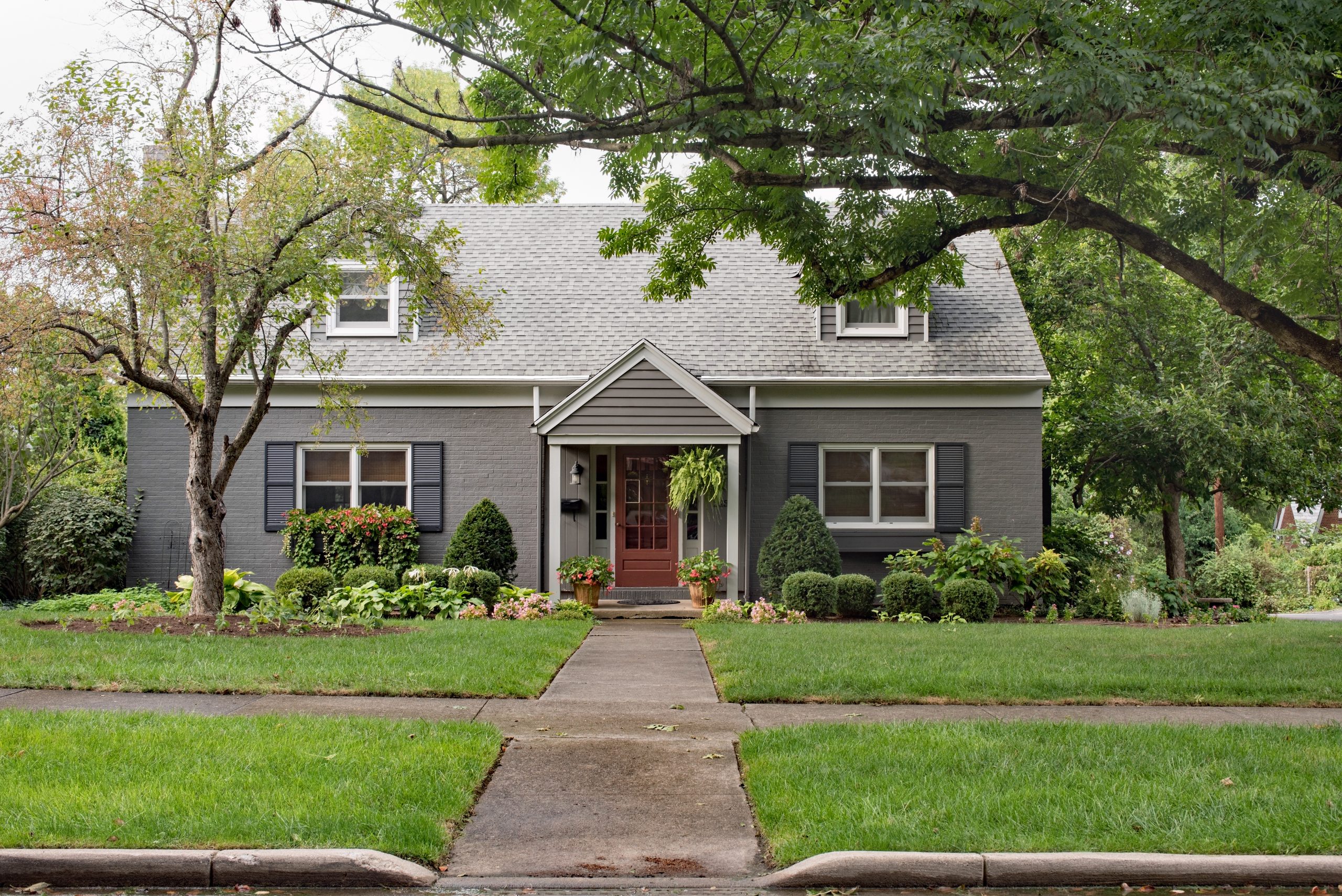 Are you looking for the best home and office painters in Stone Mountain, GA?