View All Our Offered Services

Happy with our whole house painted – and our blue door of happiness. The painting crew was wonderful, and they worked tirelessly. They were very careful with our things, and took a lot of time to meticulously prep before painting. We had brick and vinyl to paint, and it came out looking incredible. So happy with the results, and the company was a pleasure to work with!
Jacqueline B.
Decatur, GA 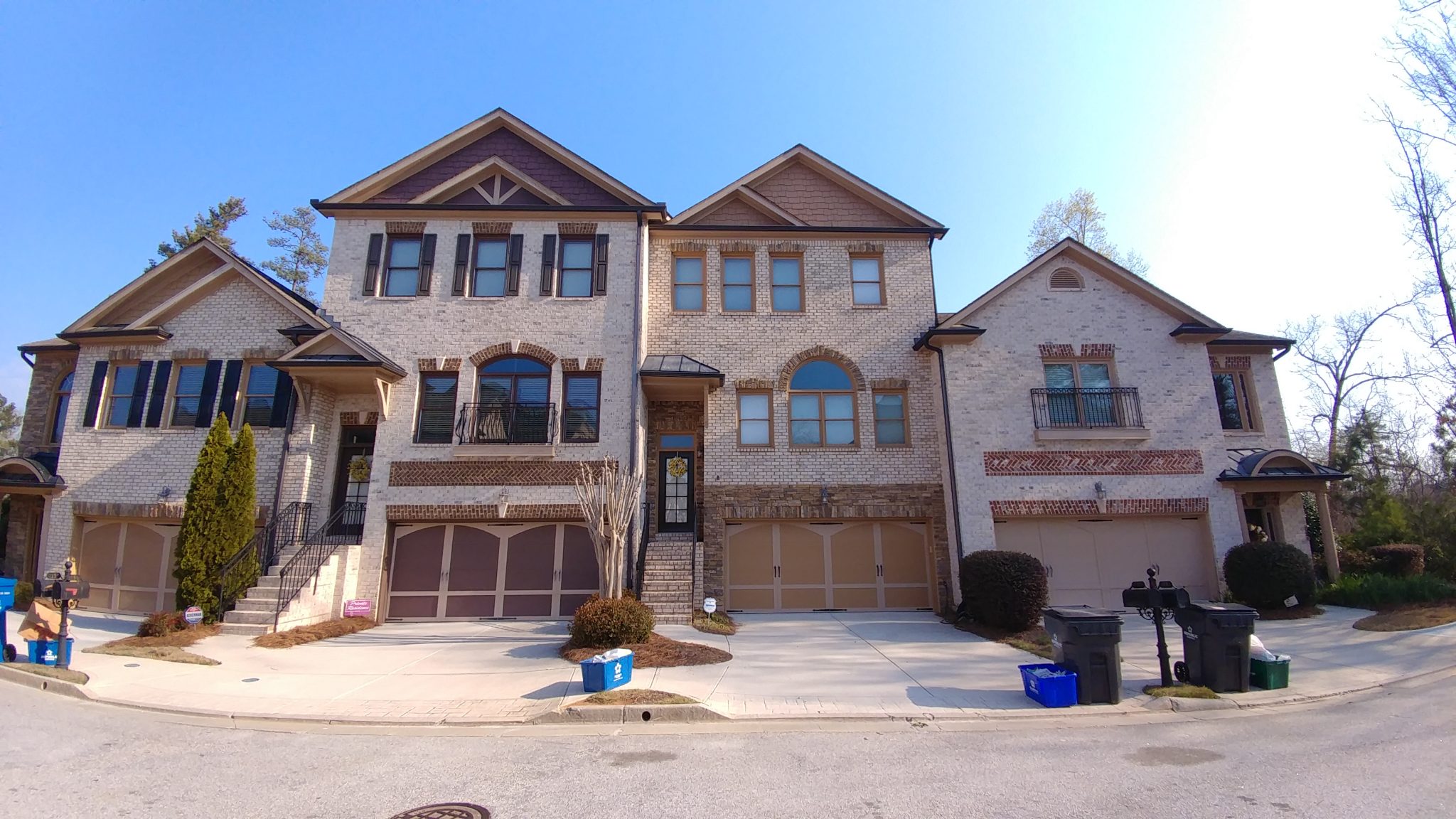 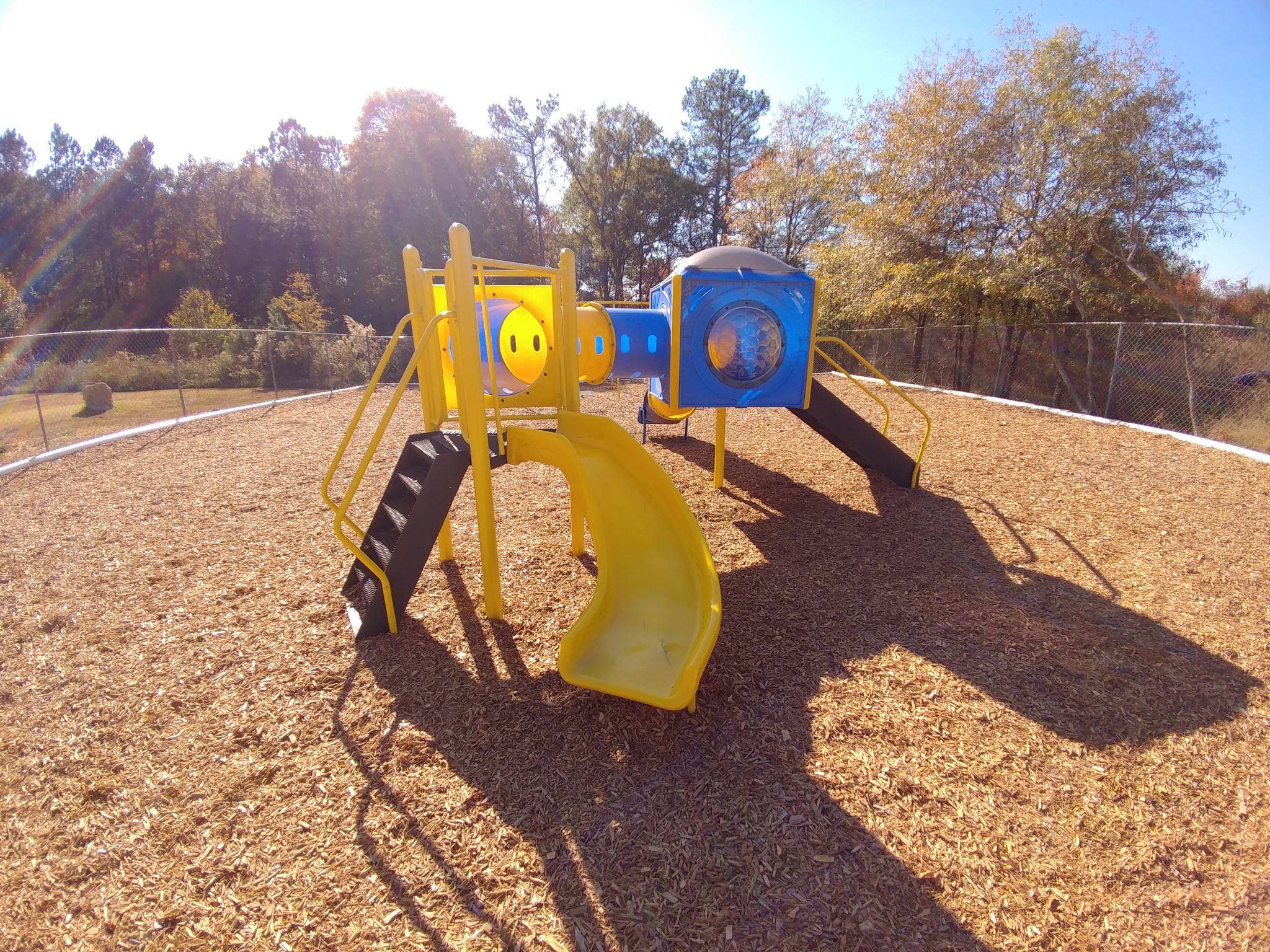 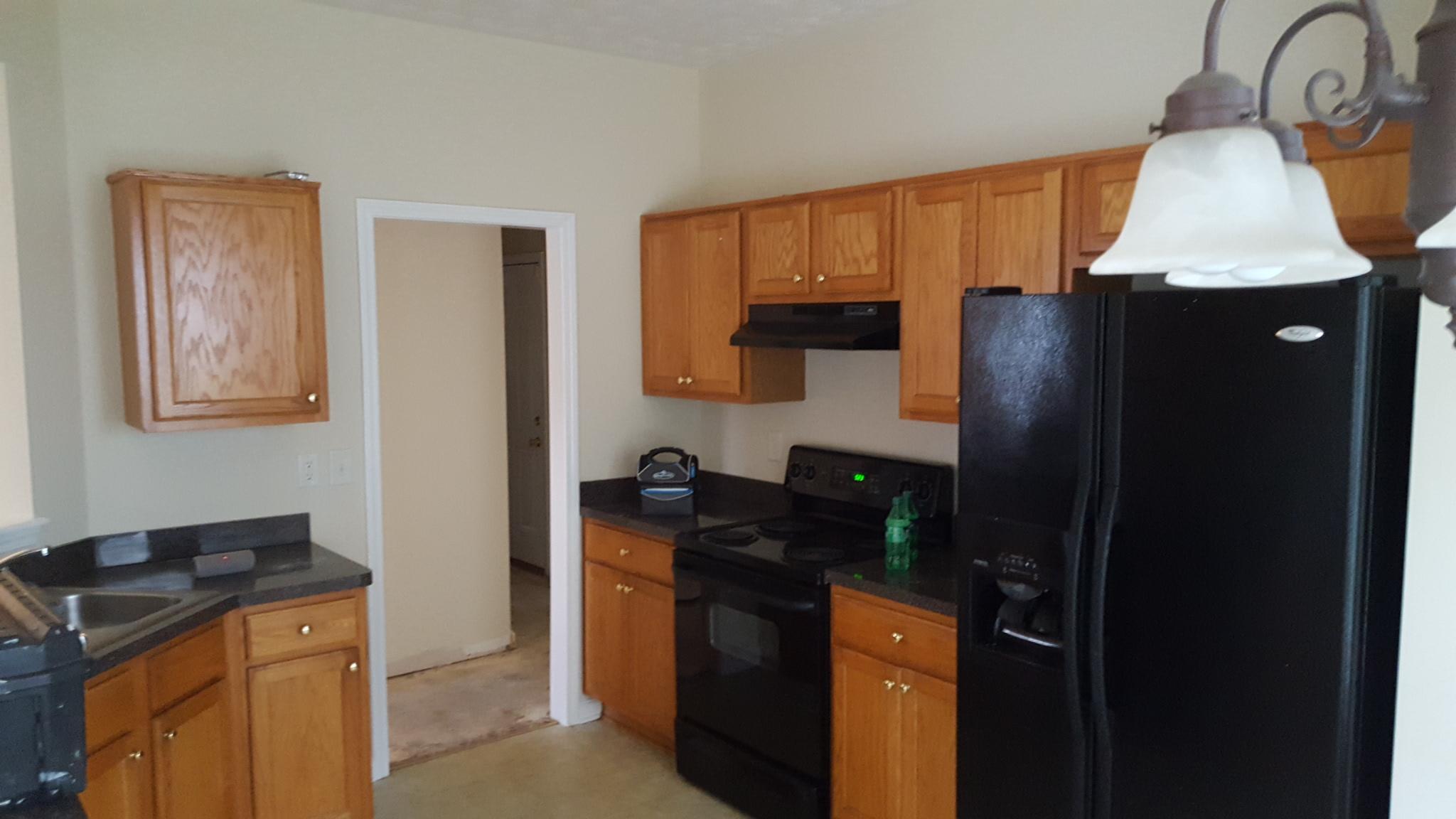 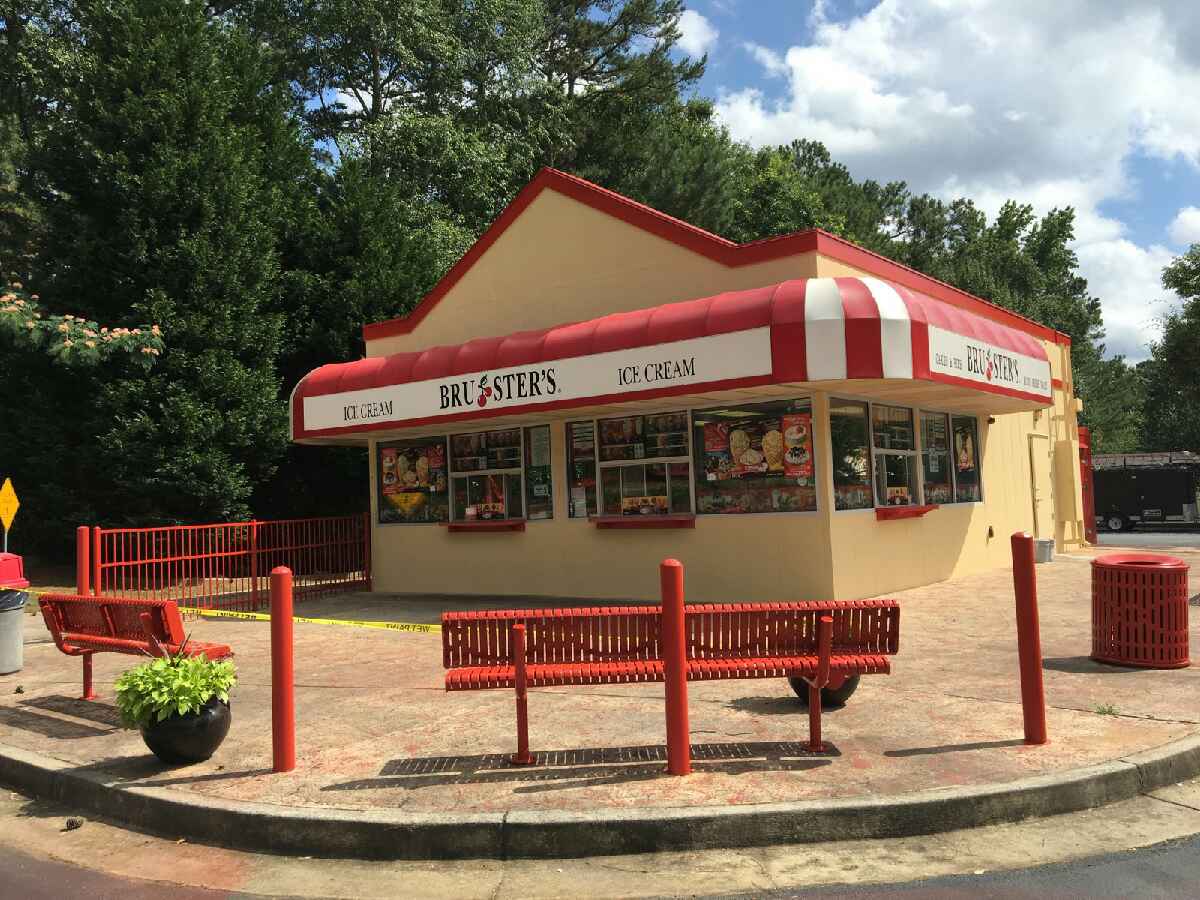 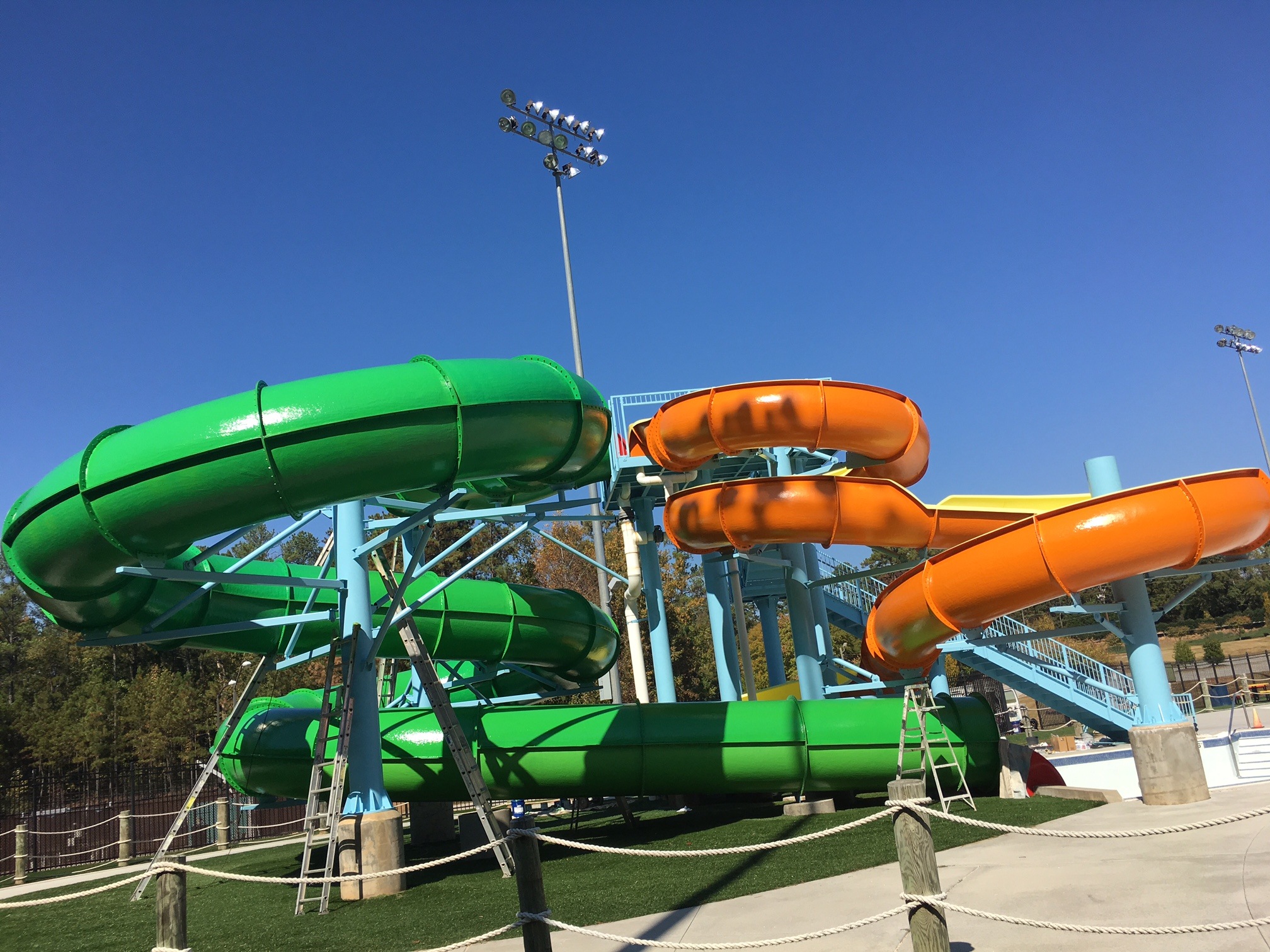 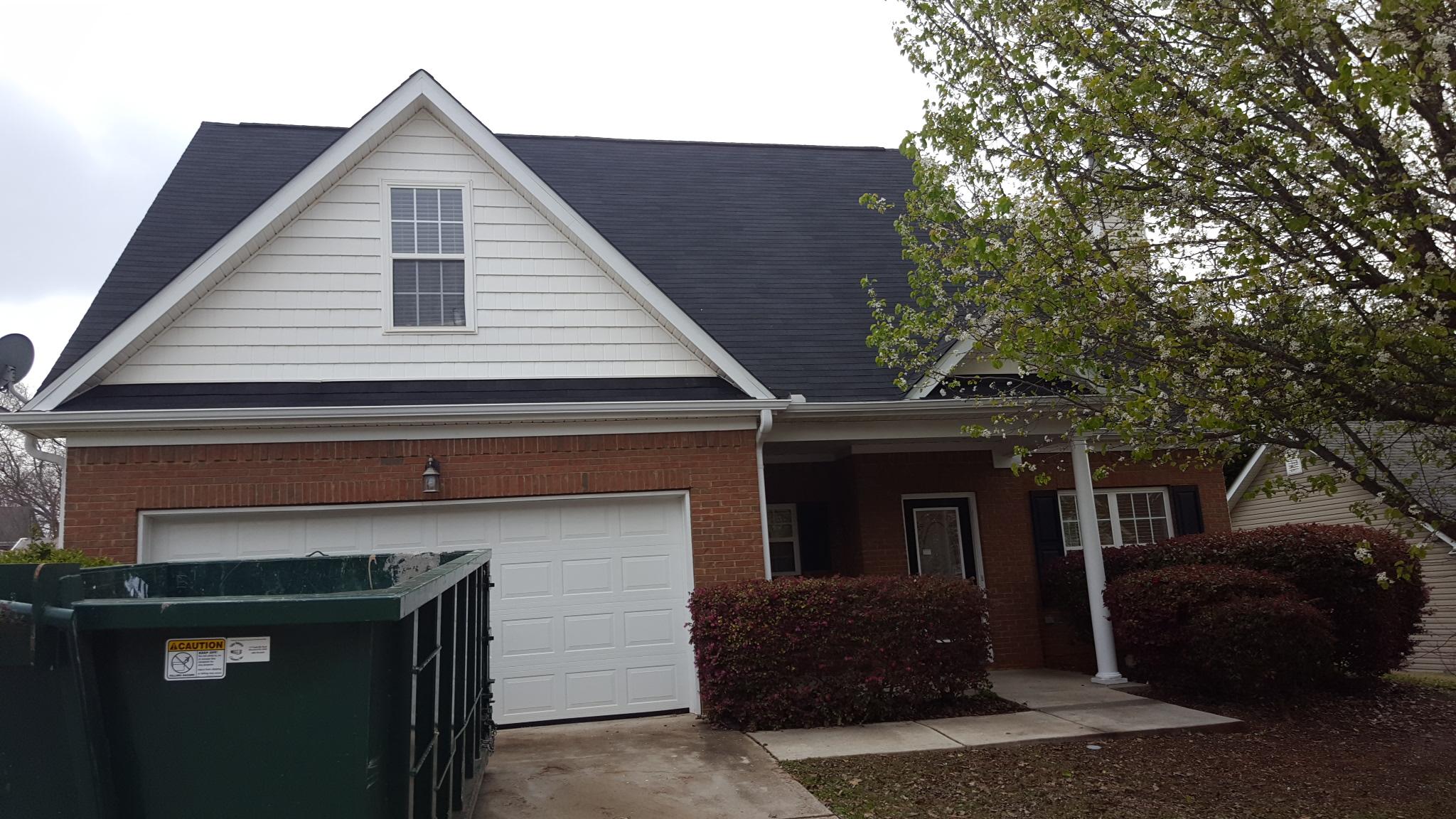 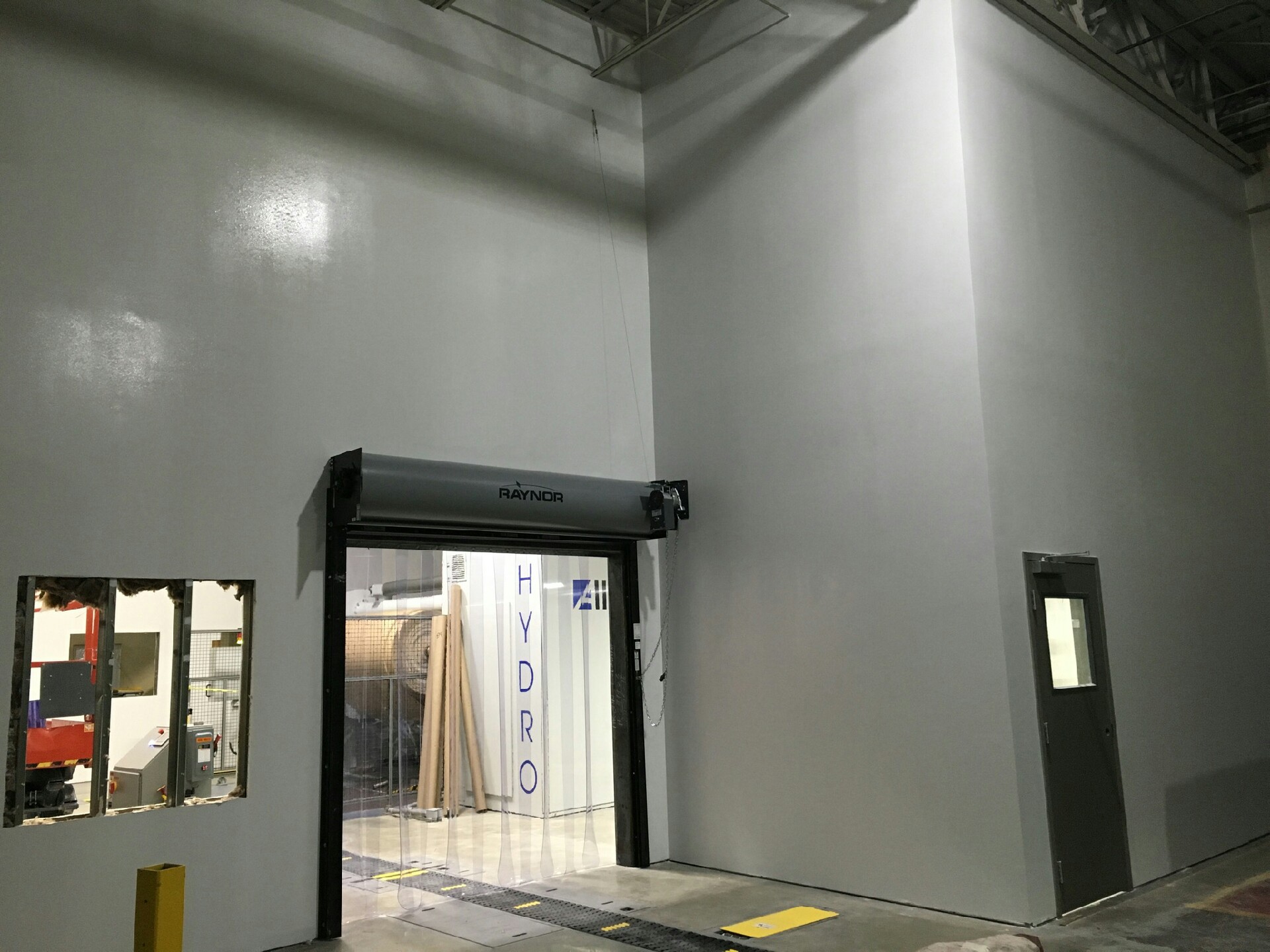 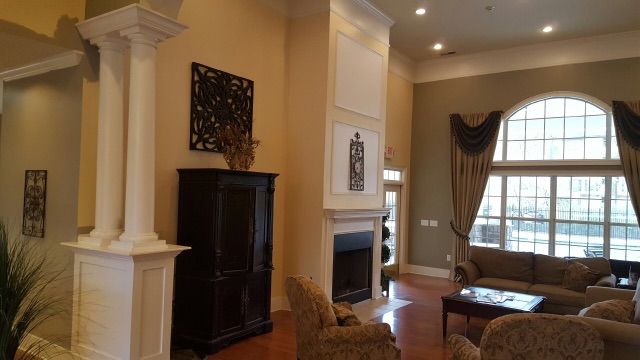 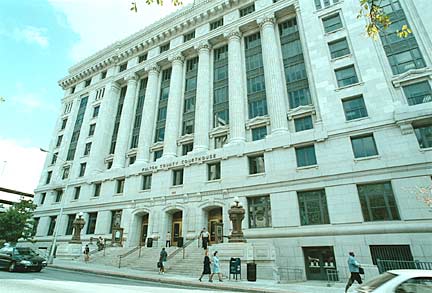 Fulton County was created in 1853 from the western half of DeKalb County. It was named in honor of Hamilton Fulton, a railroad official who acted as surveyor for the Western and Atlantic Railroad and also as chief engineer of the state. After surveying the area that is now Fulton County, Fulton convinced state officials that a railroad, rather than a canal, should be constructed to connect Milledgeville, then the state capital, to Chattanooga, Tennessee. Building the railroad was a precursor of Fulton County’s prominence as a major transportation center. Organized as settlement increased in the Piedmont section of upland Georgia, Fulton County grew rapidly after the American Civil War as Atlanta was rebuilt, becoming a center of railroad shipping, industry and business.

After the war, there was considerable violence against freedmen in the county. During the post-Reconstruction period, violence and the number of lynchings of blacks increased in the late 19th century, as whites exercised terrorism to re-establish and maintain white supremacy. Whites lynched 35 African Americans here from 1877-1950; most were killed around the turn of the 20th century. This was the highest total in the state. With a total of 589, Georgia was second to Mississippi in its total number of lynchings in this period.

In addition to individual lynchings, during the Atlanta Race Riot of 1906, whites killed at least 25 African Americans; the number may have been considerably higher. Two white persons died during the riot; one a woman who died of a heart attack. The violence affected black residential and business development in the city afterward, some of which has been maintained in county development. The Georgia legislature effectively completed disenfranchisement of African Americans in 1908 constitutional amendments that raised barriers to voter registration and voting, excluding them from the political system.

Are you looking for the best home and office painters in Fulton, GA?